“There’s Such a Thing as Too Much Collaboration” 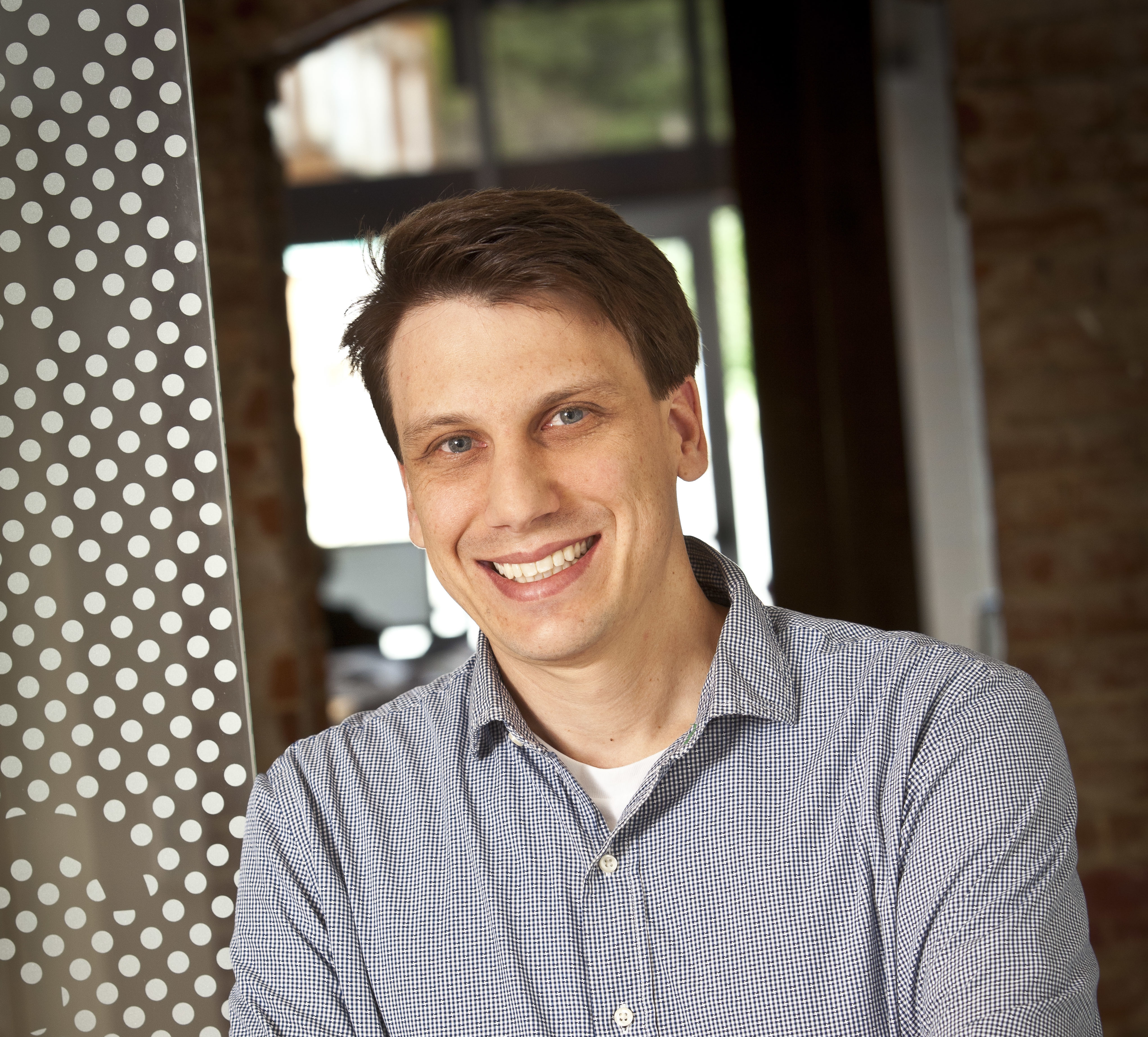 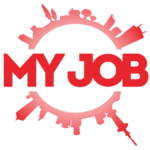 “My style would be that I don’t have a style . . . just figuring out what the building wants to be, rather than imposing myself on it.” 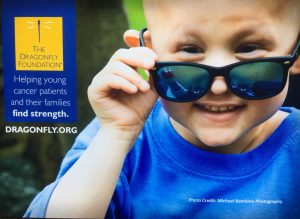 A child in treatment for cancer, as founder Christine’s son Matt was just a few years ago, receives “comfort and joy” through the mission of Dragonfly Foundation.

How I Met Kevin

I met Kevin because of a little boy who almost died of cancer.

My sister Sylvia’s friend Christine had a ten-year-old son name Matt who was in class with Sylvia’s son Daniel, in a suburb called Mason outside of Cincinnati, OH. Matt started off with what seemed like the flu and ended up diagnosed with Stage 3 Hodgkin’s Lymphoma. They almost lost him twice due to complications from the treatment . . .

Their family emerged from devastation into restored health for Matt and a new job for his mom, who went on to launch The Dragonfly Foundation, to help other families with sick kids.

“The Landing,” a residential center designed by Kevin and his firm, for pediatric patients and their families. See dragonfly.org for more information.

Later, Kevin’s firm designed a residential treatment space for Dragonfly families, and he met me—through Christine and Sylvia—when I came through town to visit my family.

Kevin struck me as a quintessential Midwestern man, a meat and potatoes guy who still had a dry humor in conversation and a sensitive vision in drafting buildings that, he said, he wished to reflect their personality rather than his own. Read more about Kevin here and here. He tells about his life outside of work, his explorations through Europe and how they may have left no real impact on his design style, and what he believes is the true role of an architect, in Chapter 13. 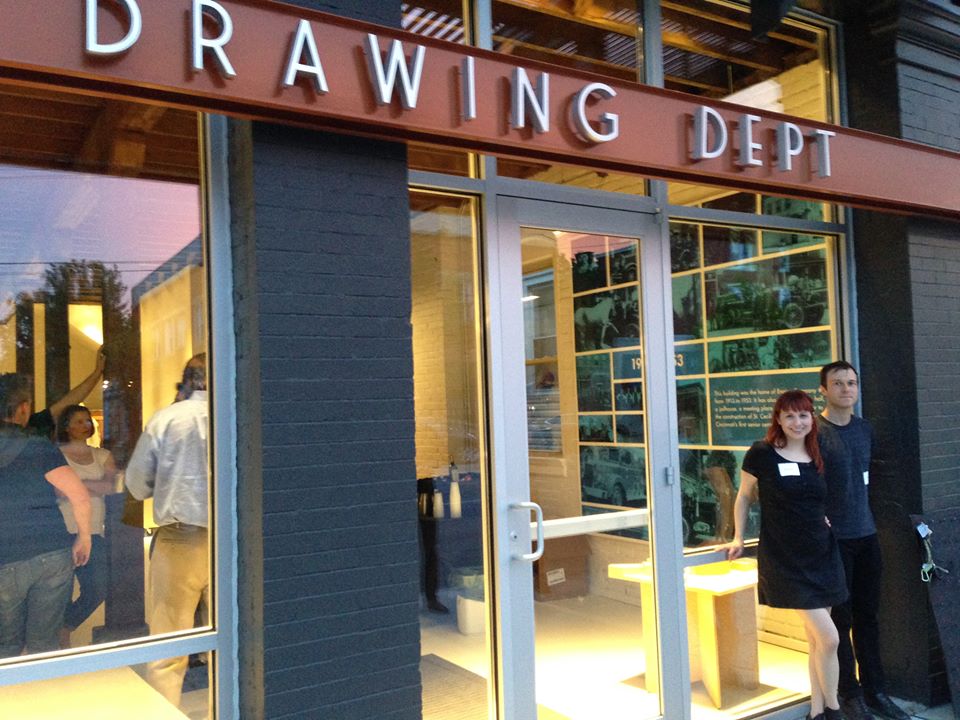 Excerpt from Chapter 13, in Kevin’s Own Voice

My name is Kevin Kluender. I am 38. I am an architect. I started architecture on my first day at the University of Cincinnati and studied it all the way through college. I’ve been an architect ever since—for fifteen years.

You’re out working for two years in the co-op program, and the university helps set you up with jobs and things like that; and then there’s a 100 percent job placement rate.

You just are kind of navigating there. You have to sink or swim. You find some people whom you like, maybe students from the schools there, and then they go on their way, and you have to find a new group, or you don’t . . .

I am a proud member of the “never getting better than a B in almost anything” club.

One of the reasons I wanted to be an architect is that no two days are going to be the same. You would be working on different stuff all the time. No six months are the same.

It’s rarely about money as much as it is that—any more, we have a ton of work to do. It’s more painful to have to redraw something to make it into something that I hate. You end up stuck with something that you just know is going to be a monster.

If one of the things we’ve done in the drawing is in question, we just need to be aggressive with it and believe in our vision. There’s such a thing as too much collaboration. There’s a difference between collaboration and sort of being told what to draw, especially when you’re told what to draw, and it’s absolutely horrid. Then you just are like stuck. But this is a for-profit business.

High-maintenance clients are great. I mean, they’re involved. They may or may not want the same things as you aesthetically, but they generally have the best interest of what they’re doing in the mind. There’s a difference between high maintenance and meddlesome.

Our client wanted to take out all of this beautiful wood and iron storefront, really ornate, nice stuff, and wanted to put it back with basically hideous, modern sort of stuff. And it broke my heart. I still drive by that building every day.

You can check out Kevin’s chapter in MY JOB: Real People at Work Around the World, available both on Kindle and on paper. And, stay tuned to meet the next narrator, interior designer Purnima, in Chapter 14 . . .