Revolutionizing the Lingerie Industry in the Middle East 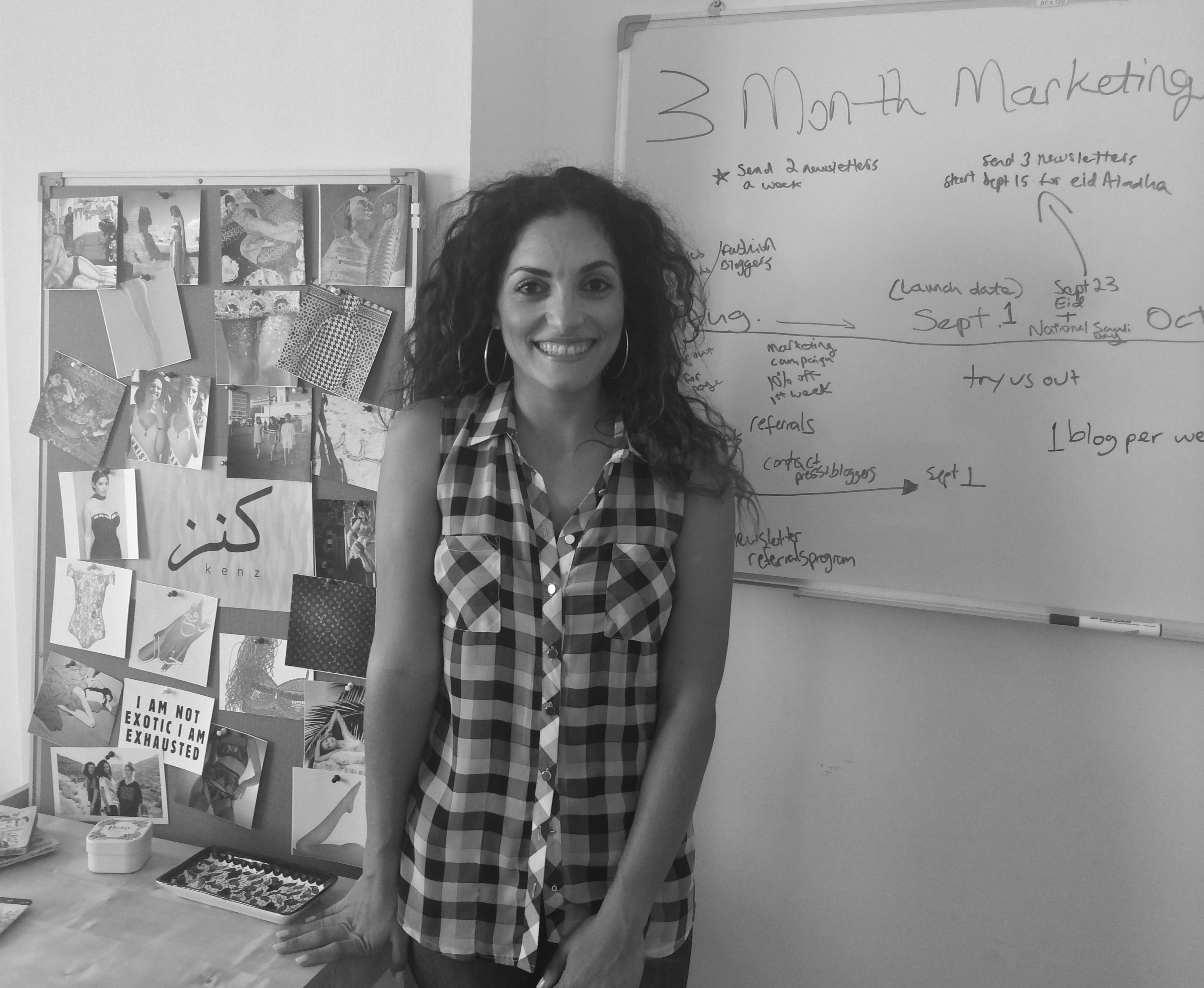 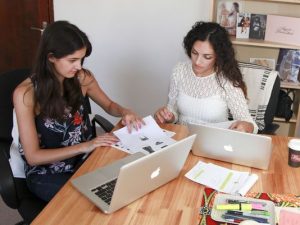 product, but it’s actually so celebrated. There’s a huge market for it . . .

I feel like starting a business could have a larger effect on the Palestinian situation than being directly involved in politics. If you’re contributing to an economy, and if you’re really expanding and you’re working with markets abroad and becoming more of an international place where people take it seriously.—That will have a more long-term effect.”

Having never traveled to the land called “Holy” by three major world religions—Islam, Judaism, and Christianity—I jumped at the chance to tour Israel and Palestine with The Telos Group, whom I met through my Stanford University friend Deirdre Hegarty. Greg Khalil and the team at Telos connected me with several fascinating people, from peacemakers to IDF veterans, an orthodox rabbi to Palestinian schoolteachers. Stay tuned for more amazing stories like these in future editions of MY JOB . . . For now, I could not resist including the story of the beautiful young Christina, whose mission is to bring a Victoria’s Secret-style lingerie shop online to Middle Eastern and global women of all religions and cultures. Christina’s story is Chapter 3.

Excerpt from Chapter 3, in Christina’s Own Voice

My name is Christina Ganim. I’m twenty-nine years old. My birthday is on Christmas Day. I live in Ramallah, Palestine. I am an entrepreneur who, along with my partner, Nicola, has started Kenz, a company that sells lingerie throughout the Middle East. Our website is Kenzwoman.com. We’re self-funded; we do everything ourselves. We just launched.

For me, it’s really important to be in Palestine, because many Palestinians actually can’t come here. They have issues with their visas and their passports and face many, many difficult issues with their papers. So the fact that I have the ability to be here, too, is actually a privilege for me, and I’m very thankful that I can do something.

. . . I started kind of becoming interested in this whole online space and tech and the whole ICT [Information and Communications Technology] sector in general . . . I then switched gears again and I got the opportunity to work at this mobile technology company, SoukTel. I’m really self-motivated, and I think that’s a characteristic that I’ve had with a lot of these different endeavors that I’ve taken on. If I’m interested in something, I will pursue it more than 100 percent. I will just really try my best, even if I don’t make any money from it or anything. I just want to know that I tried.

If one day this business grows and we have a whole staff, I don’t know how I’ll be managing a lot of people. Will I be shy and timid? Will I be strong and aggressive? . . .

Imagine if this is something that becomes so big, and it’s like the go-to site for shopping online five years from now, for underwear and for swimwear and fun accessories. That would be so cool. Eventually, I would love to create a Kenz Man and a Kenz Girl and a Kenz Boy, you know. I just feel there are so many opportunities in swimwear and accessories.

Also, it would be so cool if we had an all-women’s team. You don’t really see too many women working in the industry, you know, [even] in Silicon Valley. It’s still so many men all over the place. Maybe one day we’ll just have all of these awesome women that are working here, running our technology, marketing, and production.

I want to try to make Kenz a really large company. I want to revolutionize the bra and underwear industry in the region. And that’s the goal: to save the world, one bra at a time. [Laughs.]

The Latest News on Her Lingerie Startup

Kenz has begun to grow in both media coverage and customer base. With tens of thousands of followers visiting the company’s website, “the online store sells everything from leather bras to lace thongs,” reports i-D in a feature story on Kenz.

“While lingerie chains like La Perla and Victoria’s Secret may have reached Middle Eastern cities like Dubai and Beirut, in Palestine such businesses have not moved in,” the online magazine says. “Instead, in a world of day-to-day restrictions on freedom of movement, crippling taxes on imports, and severe security inspections for mailed packages, Palestinians have to rely on local market sellers for their intimates.” That leaves young women with “a remorselessly awkward buyer experience, [in which they] must decide their measurements in full of view of prying eyes, and negotiate prices with the older men who run the stores or stalls — who are just as keen to sell a bra to you as a packet of cigarettes,” says i-D. 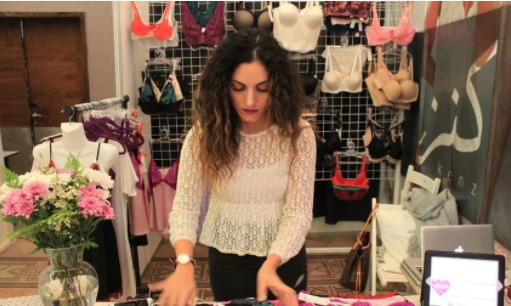 Read about Christina’s company in a feature from Arab America, “What It’s Like to Sell Lingerie in Palestine,” or this recent piece on disrupting the Mideast lingerie business in plus-size fashion review Stunner. 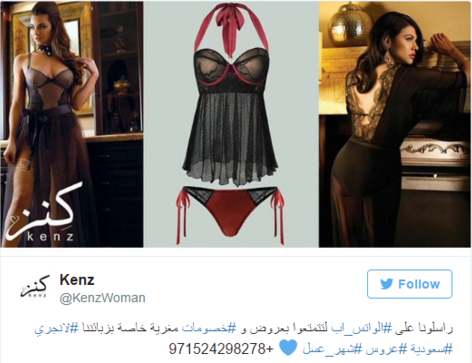 Video: See What Christina Goes Through to Drive Out of Her City

Meet Christina and experience what it’s like to do business in Palestine, where she has to cross the Israeli checkpoint by foot–despite being an American citizen–because of her Palestinian nationality. It’s a reality that Christina describes in Chapter 3.

Check out Christina’s chapter in MY JOB: Real People at Work Around the World, either on Kindle or on paper. And, stay tuned to meet the next narrator, from Chapter 4 . . .

Photographs and video courtesy of kenzwoman.com.en.