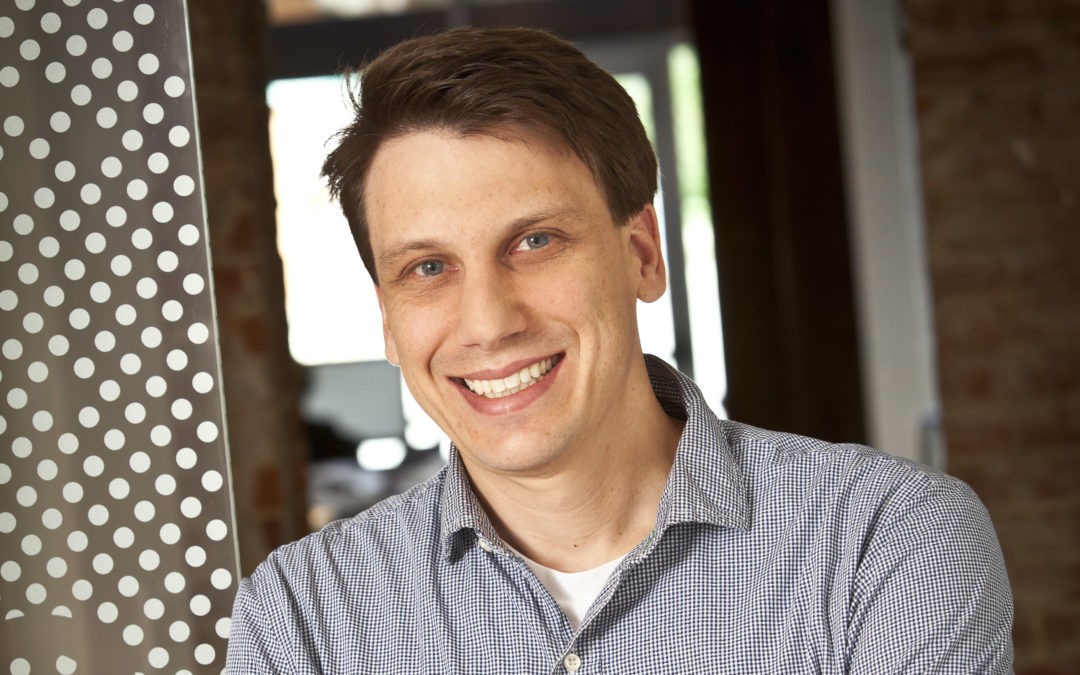 Over the next months we’ll be exploring each of the MY JOB narrators, giving you a taste of what they reveal in their respective chapters. We’re starting in Cincinnati with Kevin Kluender, whom you met a few months back when we talked about his work on the Dragonfly project.

We had the pleasure of having Kevin with us during our launch event this week in the city Suzanne first interviewed him. Check out the live feed of Kevin here (at minute 24)

Today, Kevin still lives with his girlfriend and his favorite project is still the cabin that he built for an elderly woman. Here’s an excerpt from his chapter.

I did [a] project, a house for this older lady. She was really great. She had an unbuildable site. She had a creek running in the middle of it, and she came to us and said, “I want a log cabin.” My boss designed it. He built this log cabin that spanned over the creek. It has a sloping grass roof. So he handed it over to me.

I was all of twenty-two, straight out of college; it was the first thing I did. I had to figure out how to build this thing, and I did. So I worked with the contractor. This woman, who was eighty-five when the construction started, she drives by every day and takes a picture with her disposable camera. She takes a picture every single day.

And it took a really long time to build. She never really lived in it. She died in it. It was finished when she had just moved in, and there’s this beautiful bedroom that was open to a birch forest. Since there was a hillside above the creek, her bedroom’s in the air. So there were all these yellow leaves falling around her. 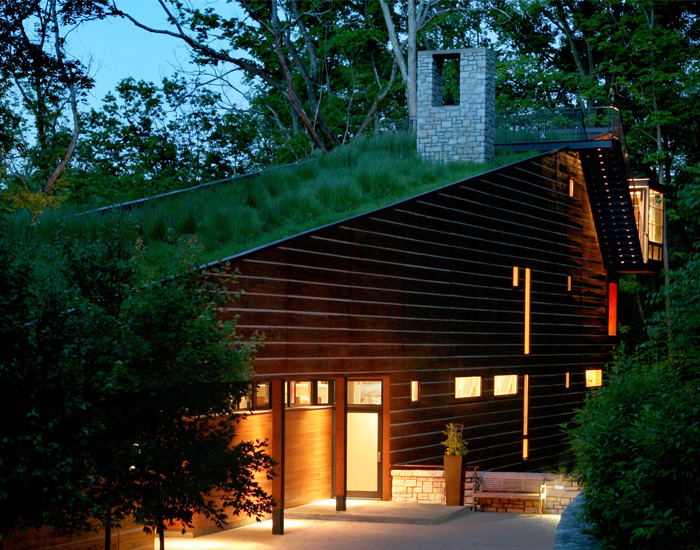 We’ve been in close contact with the family. They were like, “That house kept her going.” She would come back from vacation, and she was just like, “I’ve got to see the house.”

The house was definitely one of those rare architectural masterpiece houses, but that’s the last thing I cared about. It was just really nice to be able to give her that for her life. That was a good thing.

You can enjoy the rest of Kevin’s job story in Chapter 13 of the MY JOB book, order it today and it will ship on October 24!

Stay tuned to meet the rest of the narrators in the coming weeks!