How Can Jobs End Poverty? 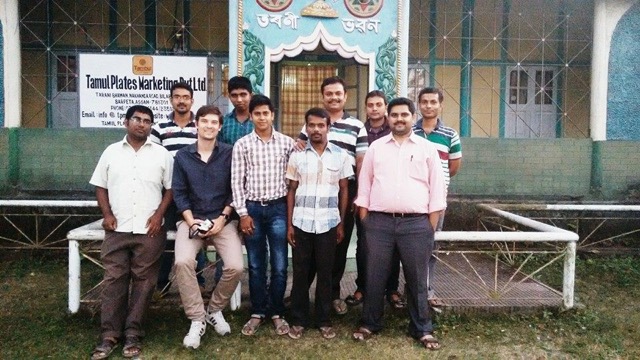 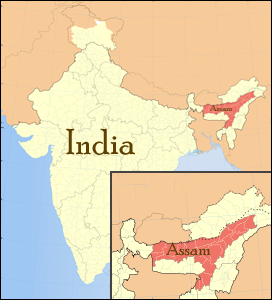 Here at My Job, we know that most of the world’s 7.3 billion scramble to make a living any way they can: selling goods, hauling supplies, cleaning up messes, farming someone else’s land, or building and repairing products. The Gallup Poll reports that only 25% of adults have a fulltime job worldwide, and the International Labor Organization (ILO) finds that 50-75% (excluding agriculture) of workers in developing countries are in the “informal” or “grey” economy, with poor conditions, no benefits, and no stability.

Creating jobs is as American as our flag, and it’s also what the world needs now to sustain families from America to Assam. When Suzanne traveled to India, she saw the power of job-creation firsthand.

Arindam Dasgupta is just one example from Upaya’s portfolio—He’s a smart social entrepreneur with a master’s in rural agronomy who decided to bring his city smarts to the rural northeast of India to set up shop in Barpeta, Assam.

“People laughed at me, saying I was mad for taking the path to the village instead of the city,” Arindam recalls. “Today I am known for my arecanut-leaf plate initiative.”

Tamul Plates has won awards for their skill-training empowerment and environmental innovation. The company employs 750 people, supports over 100 local microenterprises, and produces over 2 million biodegradable, disposable dinner plates per year out of what used to be rotting waste. The heavy rainfalls and tropical climate cause native palms to grow like wildfire, and their falling leaves cover some 247,000 acres.

Arindam and his team project the disposable dinnerware market to be currently at $32 billion worldwide, growing at 4.8% annually. They just might be onto something new that could produce a whole lot more jobs.

← Learning to Lead from the Inside-Out: Program Trains Via Head, Heart, and Hands Kevin the Architect: “No Two Days Are the Same” →