“Everybody Has a Destiny” 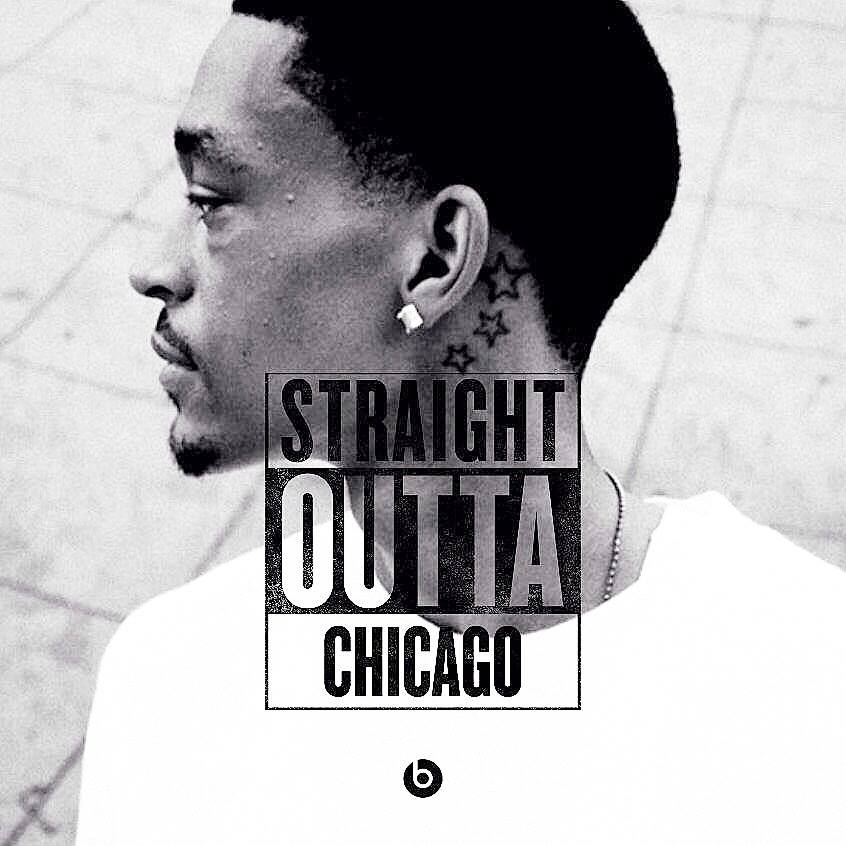 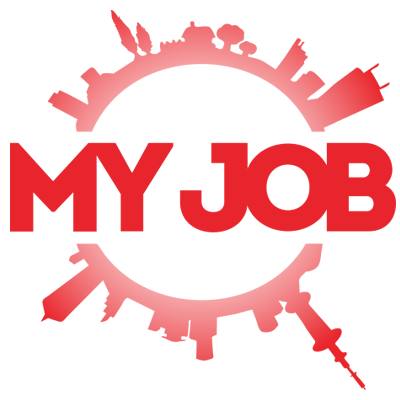 “Everybody has a destiny. The way I see it, it’s like a road. You can go this way or that way, the good path or the bad path.” 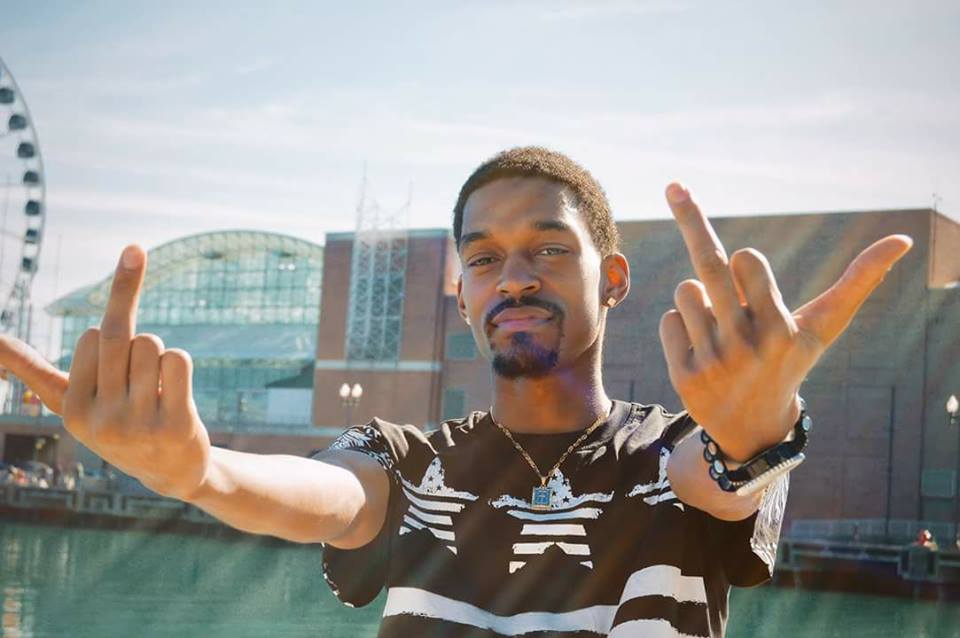 Telling it like he sees it, on the wharf in Chicago.

How I Met Darius

I knew Darius for a few years prior to our interview for the MY JOB book. He’s the kind of kid you end up wanting to adopt.—He’s bashful with an edge of arrogance, disarmingly charming, creative in art and music, and chatty in a way that leaves you feeling like you really understand his challenges and dreams. He loves his mother, God, music, and girls with a passion that fills the room. 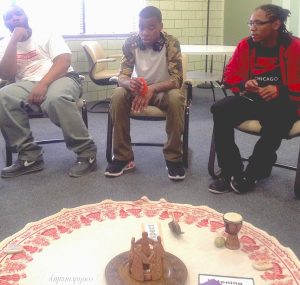 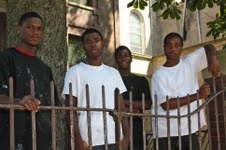 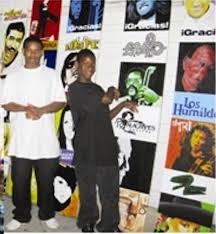 Our connection had been through a restorative justice program Darius had been a member of since around age eleven—pbmr.org—that offers at-risk youth on the South Side of Chicago both protection from gang and gun violence on the streets right outside their homes, andchoices to enroll in tutoring and specialized school programs, to earn their GEDs and continue in to jobs and college, and to build a life beyond the intergenerational poverty into which they happened to be born.

When I returned to Chicago to interview Darius about his work as a hip-hop artist, he sat with me in a classroom at The Center and talked for hours about his day job at Target and his late-night composing of songs that he described as “my babies.” Darius, already clearly a success story as a youth who escaped gang life and gave up the drugs that were blocking his ambition, has two jobs, a plan to attend community college, and a vision of making it big on the global music scene. He wants it all—the house, the cars, the hot wife, the Grammy—but he also wants to return to Chicago to give back to those who are hungry and homeless in the place he calls home. The intrepid, idealistic, visionary Darius is the perfect narrator to close out our book in Chapter 15. 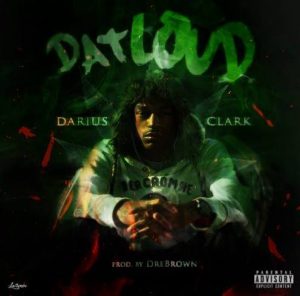 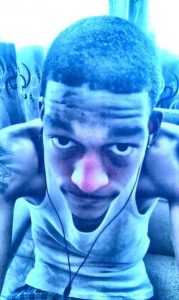 Excerpt from Chapter 15, in Darius’s Own Voice

When I was younger, I was so weak, I didn’t know what to say. I was just saying random stuff, talking about shooting people and all types of crazy stuff.

Now, if I know it’s going to be like a gold track, it’s going to take a minute, but usually I can just get a song done as quick as possible, and it’s a hit, and get out of the way, and next.

My other friends, my other musicians like, “Man, I’ve got writer’s block,” I’m like, “Yeah, because you be thinking of something.” I don’t think. I just let the pen flow.

When you’re a musician, you never sleep. I’d be up at like three, four in the morning, writing songs. Music is like my wife because no matter how I’m feeling, no matter if I’m crying or sad, she’s always going to be there. She’s going to listen to me . . . and we make a lot of babies.

When I get famous, when I get signed, I’ll move to L.A. and just live my dream out there . . . I think if I ever do get married, it’s going to be somebody else that’s in music industry, and I think I know who. [Laughs.] Yeah, it’s this singer. Her name is Janai.

I just want a little mini-mansion, you know. I’ll have me a pool and a basketball court in the backyard and have my own studio in the basement, and that’s it.

My ultimate goal is for me to win at least one Grammy. A Grammy is like an NBA championship ring. So I just want to win one . . . 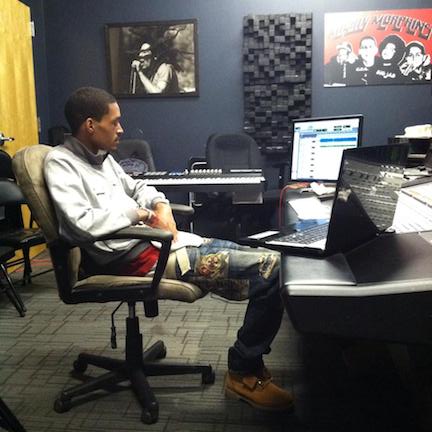 Darius in the studio.

You can check out Darius’s chapter in MY JOB: Real People at Work Around the World, available both on Kindle and on paper.

← "I Changed Their Perception of What Women Could Do in This Field" "A vocational and sociological travelogue that readers will find to be time well spent," says Kirkus →