Her Job is to Bring Us Closer to Death 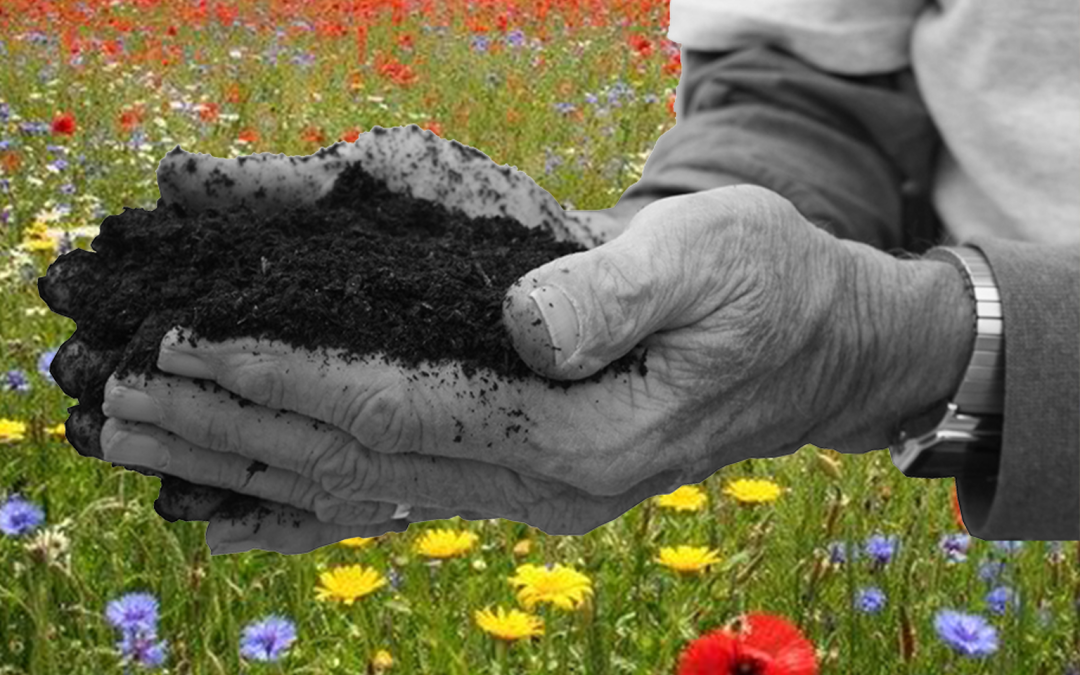 Editor’s Note: In celebration of Halloween, this edition of Job Talk explores a one-of-a-kind job that demands a progressive stance on the macabre. Happy reading and Happy Halloween from all of us at My Job.

Map of Washington. Courtesy of freeworldmaps.net.

Seattle, Washington: Katrina Spade has created a job for herself that no one else has. She’s designing a new sustainable system – for composting humans. Through her organization, the Urban Death Project, she seeks to redefine the way we care for our dead.

Katrina’s job is to move forward a new model for caring for the dead and a new system for transforming the deceased. She has designed both a process to turn human bodies into soil as well as a new type of architecture for our cities. It not only allows us to dispose properly and meaningfully of our dead but creates a place where we can connect to nature and honor those who have died.

A New Design for an Age Old Process

The project offers a new architecture for the disposal of our dead. It is comprised of a three story “core” at the top of which the body is placed and in which the composting occurs. Finished compost is extracted at the bottom of the structure. Loved ones are encouraged to take the compost to enrich their own gardens. It is also used to fertilize city parks.

The process for transforming the deceased into soil uses the same principles that facilitate decomposition of any organic material. It is currently legally being used with animals in livestock composting to dispose of dead farm animals.
From an environmental standpoint, this process bypasses the tons of hardwood, concrete, steel currently utilized by the cemeteries each year. As embalming is contrary to the composting process, it makes the need for toxic formaldehyde in the death care process obsolete. It also mitigates the 600 million pounds of carbon dioxide emitted per year through the cremation process.
Katrina stresses that working to change our relationship to death is just as important and the process itself. Urban Death Project facilities are placed at the center of a neighborhood to help encourage its use as a place for contemplating our place in the natural world and a space for honoring our loved ones.
People are encouraged to design funerals for themselves (in advance of their deaths) and for their loved ones and make them meaningful to them, whether that means having a big brass band or a silent meditation during the “laying in.” The living have the opportunity to carry the dead up ramps to the top of the core and lay the body into wood chips to begin decomposition process, creating a new ritual for honoring the deceased.

Cross-section of an urban death project facility showing ramps up to where the body is placed. Courtesy of Urban Death Project.

Katrina believes there is great opportunity for innovation in the death care industry. “The way we have been doing it now is fundamentally flawed,” says Katrina, “being embalmed, buried in a casket and laid in concrete in one place forever is not sustainable. The practice is not inherently culturally meaningful either. It became common because of profit.” says Katrina.
Dr. Thomas Holmes, a mortician in the mid to late 1800s, made the “traditional” embalming process popular in the US when during the Civil War he provided embalming services to over 4000 fallen service soldiers. Embalming moved off the battlefield and into common practice as Holmes and others discovered the lucrative potential of the trade. Today the “traditional” funeral business is a $20 billion industry, with the two major leaders in the field being publicly traded companies.
Katrina is not the only one that believes death care deserves a revolution. She’s supported by Echoing Green – a fellowship for social entrepreneurs with the potential for solving the world’s biggest problems. The fellowship allowed Katrina to quit her day job and focus solely on her organization.

A Day in the Life

As the current sole employee her work falls into the following categories: 1) outreach and education, 2) research and testing, 3) design and engineering, 4) legal and regulatory, and 5) fundraising. She has support from her board on all fronts as well as from select universities with which she is partnered. The research and testing component is currently being done at Western Carolina University where human bodies are donated and studied through the composting process. They are currently composting three bodies at the facility.
From a legal and regulatory standpoint, composting people isn’t technically legal – yet.  Right now law students at Wake Forest University are creating a legal strategy to bring the process to 50 states and eventually all the countries of the world.
“If you really want to be composted at this point your best bet is to die around Western Carolina University and have your body donated to research,” Katrina quips when I ask her if one could be composted today.  She says that at this point people are adding their preference to be composted “should the option be available” into their wills. She adds that a second option should be included as well for now until composting is available.

Making the Most of Death

The Urban Death Project seeks to provide more meaning around how we care for our dead. Katrina says her own perspective has changed as a result of her proximity to death in her daily work.
“It is comforting to face my own mortality and that of others and realize that we all share this momentous and mysterious human event.” she says, “It doesn’t mean it doesn’t tear me apart when someone I love dies, and I don’t want to go yet, but the actual event becomes less frightening.”
Katrina doesn’t get spooked by working with and thinking about dead people. She’s committed to transforming our fear of death into something more productive, meaningful and sustainable.  “What is really scary is how in denial we are about death from a cultural perspective.”
Feature image courtesy of Katrina Spade and the Urban Death Project
(Visited 97 times, 1 visits today)
← African Warrior: To Get His Job, He Had to Kill a Lion Mideast Diplomat Greg: Seeking the Peace in Everyone →