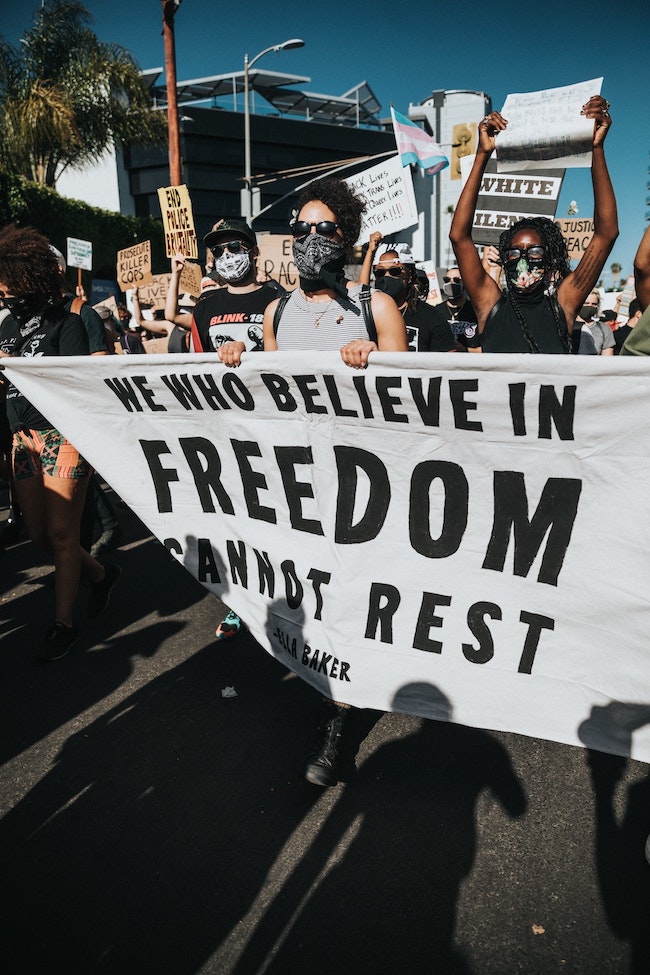 Today, on Election Day in the United States, we celebrate the passion and compassion of Generation Z–many of whom consider themselves inherent human-rights activists: They were born believing all humans deserve equal respect, equal opportunity, and 100% freedom to be who they are.

We found enough s/heroes to fill a book on “Impact Generation Z”; but we highlight a few here who fearlessly follow their values from the picket lines to the United Nations. 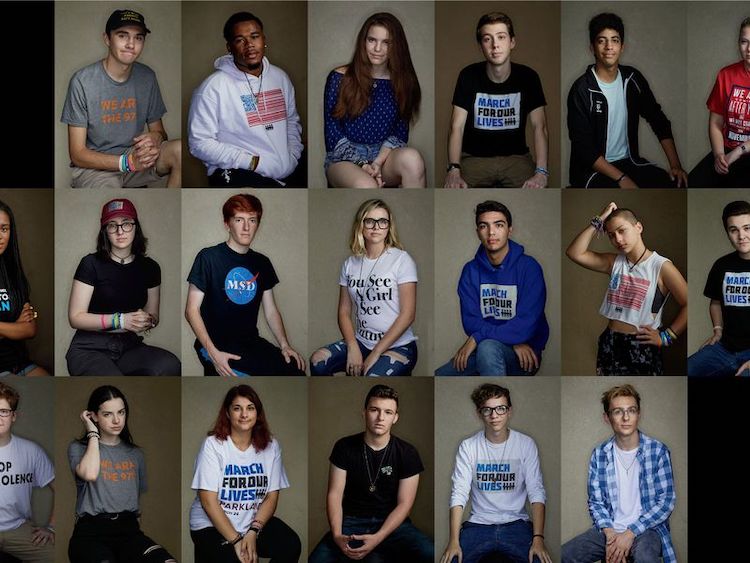 Beginning with the massacre at Columbine High School in Colorado, Gen Z has grown up preparing for and experiencing a growing number of school shootings in almost every state[1] in the U.S.

In the spring of 2018, David Hogg, Jaclyn Corin, Emma González, Cameron Kasky, and Alex Wind were at the center of a massive youth movement for gun control after surviving a massacre that killed seventeen of their classmates at Marjory Stoneman Douglas High School in Parkland, Florida.

The five teenagers sparked the #NeverAgain movement, which saw thousands of students walk out of school in a massive nationwide youth protest that swelled behind causes like stricter gun regulation and a general increase in youth participation in politics and policy. 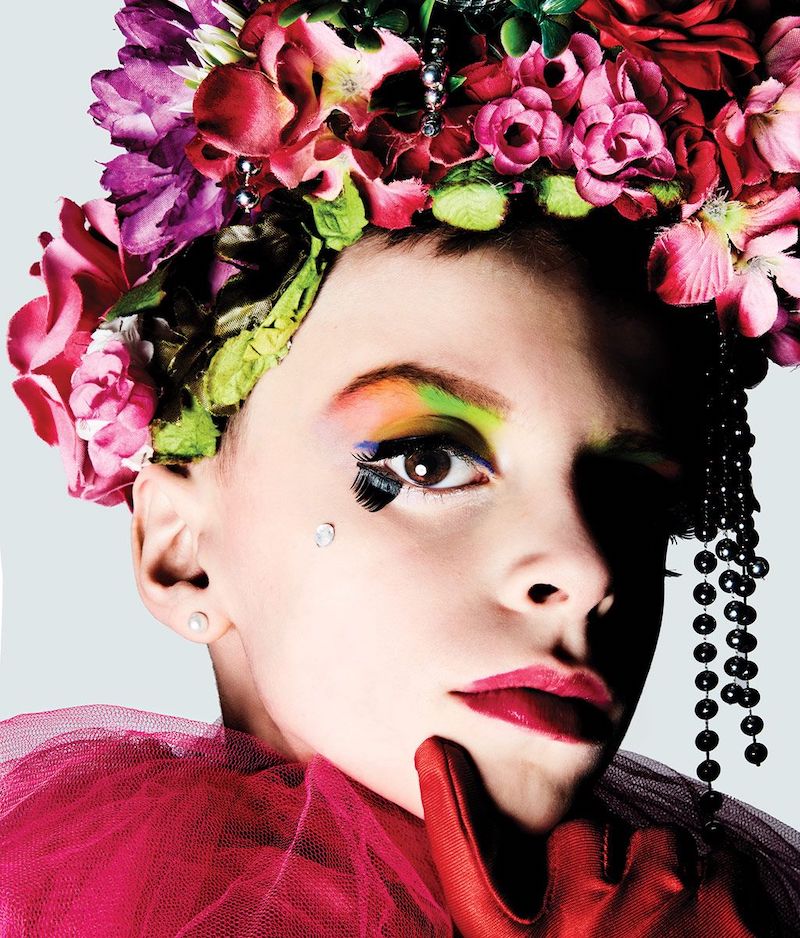 Desmond first developed an interest in drag when they were a toddler. Their mother would watch RuPaul’s Drag Race and they were stunned by the drag queens, with their flamboyant and decadent clothing and makeup.

Desmond made their professional drag debut in RuPaul’s Drag Race Season 5 winner Jinkx Monsoon’s video for the “Bacon Shake” when they were just 7 years old; since then, they’ve appeared on stages and runways across the world.

Desmond is an LGBTQIA advocate whose goal is to teach youth how to be themselves always and to pay haters no mind, because they “will never be as fierce as you and I.”

Desmond has designed their own line of fans with Daftboy, t-shirts with Drag Queen Merch, and a line of lashes with Chimera Lashes.

They recorded their first inspirational music single, “We Are All Amazing” in 2019 and published a children’s book called Be Amazing: A History of Pride for Macmillan Children’s Publishing Group to teach young children how to have self-confidence and express themselves, in 2020. 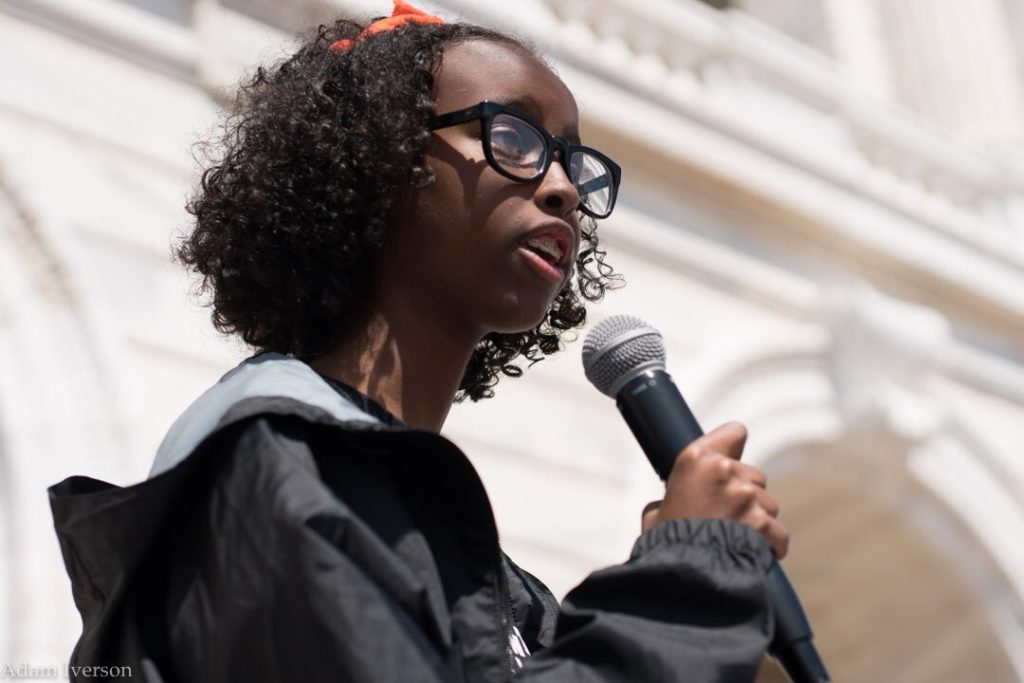 The organization has inspired strikes of 1.6 million students across 120 countries to skip school in order to demand action on climate change from adults in power.

The daughter of the first U.S. Somali-American legislator, and one of the first Muslim women (alongside Rashida Tlaib) to wear a hijab within Congress, Isra has activism in her blood. 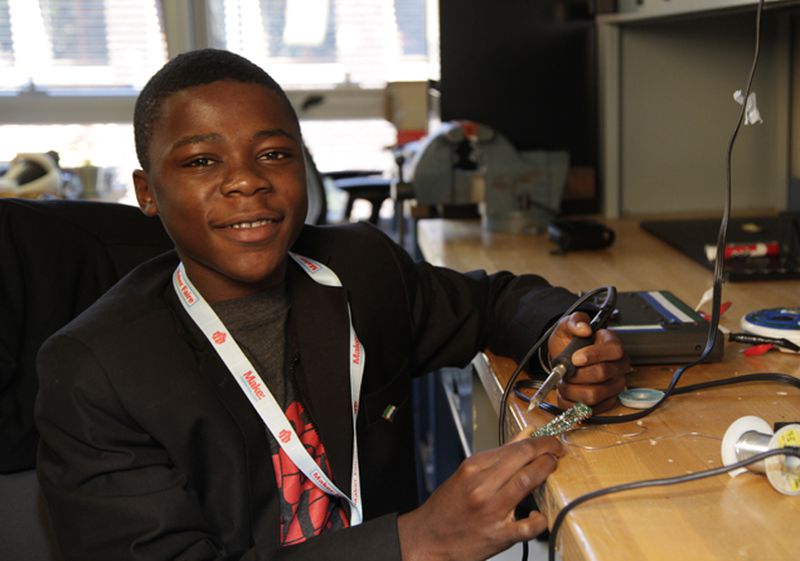 Born amid a civil war in Sierra Leone, then 6-year-old Kelvin Doe watched his community deal with a scarce electricity supply and consistent blackouts, and he set out to do something about it.

Beginning at age 11, he started collecting scraps of metal and discarded electronics in order to innovate a solution to providing electricity to nearby houses.

Just two years later, Kelvin had created a battery, able to bring electricity to his and several surrounding homes, a radio transmitter, microphone receiver, sound amplifier, and three-channel mixer. After winning the top prize at a summer camp, he was invited to participate in a conference in Massachusetts and has since become an honorary board member of Emergency USA. 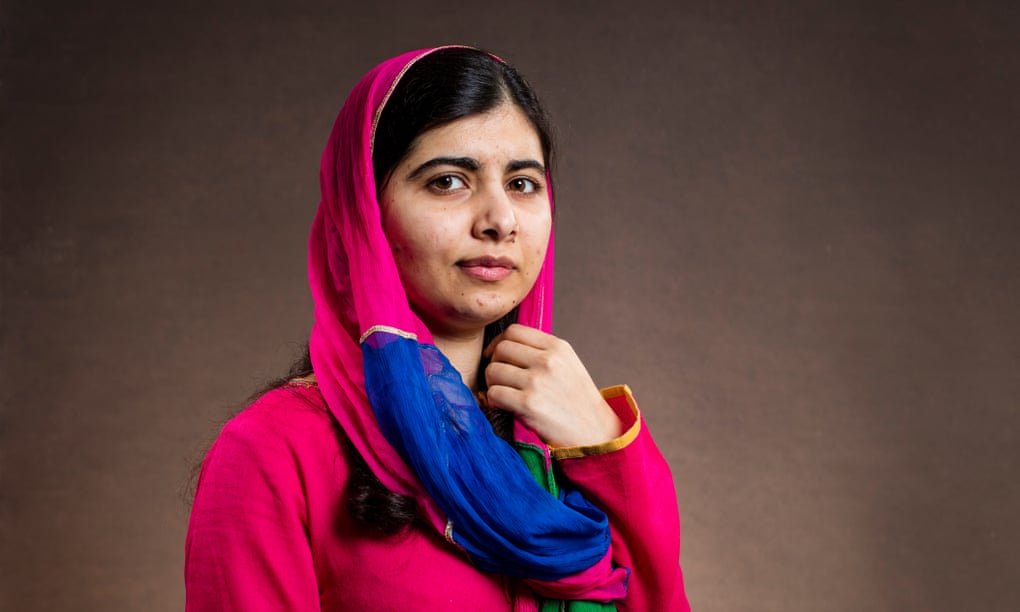 Born in 1997, Malala attended her local school until age 11, when the extremist regime of the Taliban swept over her hometown of Mingora in the Swat Valley of Pakistan.

She continued to educate herself, and alongside her father, spoke out for girls’ education.

In October 2012, on her way home from school, Malala was targeted and shot by members of the Taliban for her activism. She was moved to the United Kingdom for medical care and from there, was able to begin a new life and receive an education.

However, still determined to attain equal education rights for her home, she established the Malala Fund to help girls’ education around the world.

She continues to speak out as an internationally recognized activist and the youngest-ever recipient of the Nobel Peace Prize. Malala is also a student at the University of Oxford.

You can read more on her incredible recovery and determination in her book I Am Malala. 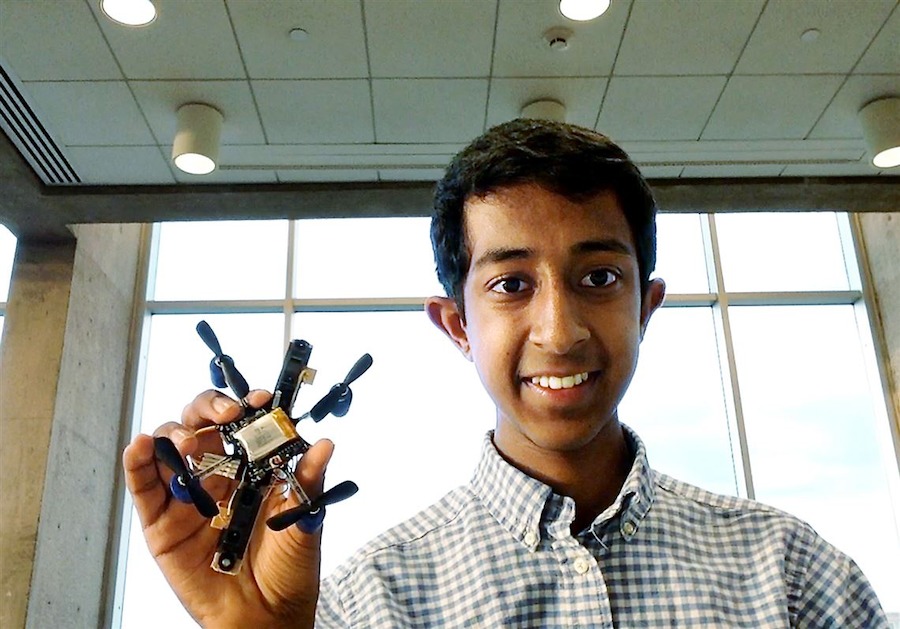 A lover of robotics and “computer vision,” Mihir Garimella built Flybo—a low-cost, intelligent drone for first-responders that can enter and explore dangerous environments to find people who are trapped.

He completed this invention at age 14 and has spent the past four years developing and commercializing his product.

Currently an undergraduate at Stanford University, Mihir hopes in the future to “Lead ambitious, high-impact research projects and bring them to the market.

“My future is still pretty open, and I’m not sure exactly what I’ll work on, but I do know that I want to use computer science and robotics to make a difference.”

Throughout his years at school, Mihir has already worked with Facebook, been involved with Google’s self-driving car, and produced multiple apps. 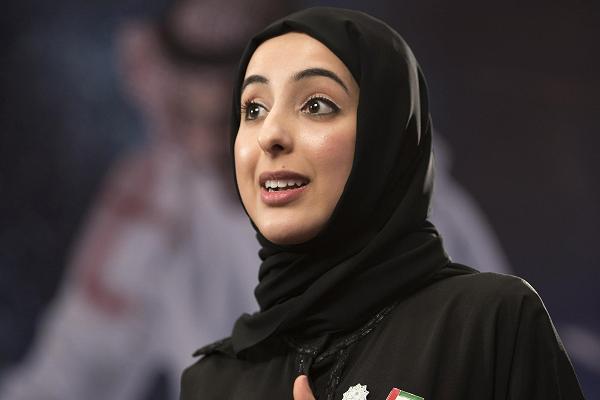 After obtaining her bachelor’s degree from New York University Abu Dhabi and becoming the United Arab Emirates’ first Rhodes Scholar, Shamma earned her master’s in public policy from the University of Oxford.

She was then appointed Minister of State for Youth Affairs at age 22—the youngest government minister in the world.

Landing a spot on the 2018 Forbes Middle East Arab 30 under 30 list, Shamma describes her role as a much larger effort to empower young people in the UAE to be active in their society and government.

She seeks to boost fellow young people’s abilities. “Arab youth are similar to youth all around the world,” Shamma says.

“We all want to go to the best universities, to have stable careers, and to have lives of purpose and feel a part of a cohesive community and family.”

She has also worked in private equity, at the United Nations, and at the UAE Embassy in Washington, D.C.

Cover photograph used with permission from and gratitude for nathan-dumlao-pBDpAJx6Dpg-unsplash for Unsplash; profile images as follows: March for Our Lives Organizers from Smithsonian Magazine, Desmond Is Amazing from The Cut, Isra Hirsi from Greenpeace International, Kelvin Doe from NY Daily News, Malala Yousafzai from The Guardian, Mihir Garimella from Post Gazette, and Shamma bint Suhail Faris Mazrui from CNBC.

← Scary Jobs for Generation Z Want Your Name on Our Book Cover? →