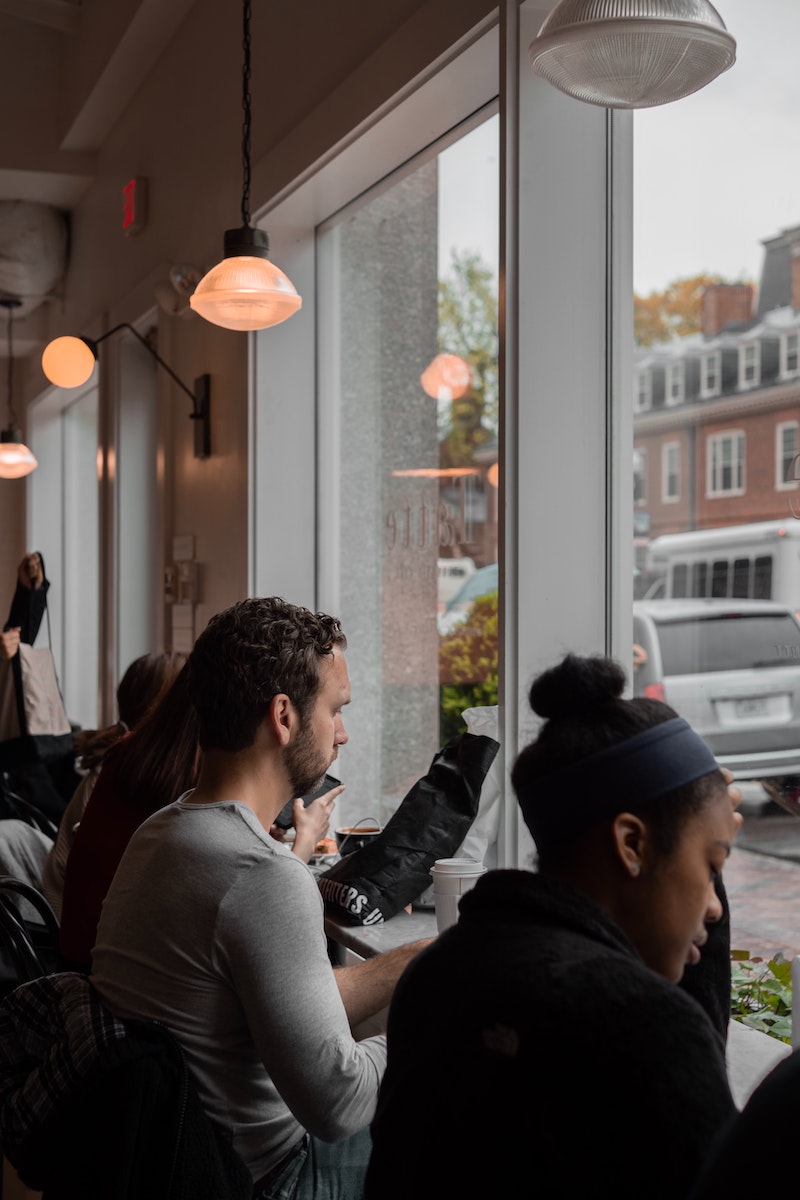 Highlights from Chapter 1 in our forthcoming book.

As sixty-one million Gen Zers enter the workforce in the U.S. alone, what advantages and challenges do they face? What are their values and aspirations?

How We Define Generation Z

First of all, who is Generation Z?

You’ll find disparity in the parameters of this generation, but we define Generation Z as people born between 1995-2015; that’s everyone from preschoolers up to university students and professionals in the field.

Nicknames for this generation:

Fast and Savvy and No B.S.

They have a famous attention span of just eight seconds—less than that of a goldfish. Often they’re on five devices at once, compared with Millennials on three. Conversely, because they’ve grown up digital, they’re much more savvy about knowing when they’re being fed “fake news.”

Gen Zers have “a fast-paced, highly selective and decisive filter — something that marketers have never encountered before,” report Gen Zers Connor Blakely and serial entrepreneur Deep Patel in HuffPost. Gen Zers have a built-in bullshit detector; they bring and demand authenticity everywhere they go.

What the Statistics Show

Forbes cites 75 percent of Gen Zers do not see college as imperative to building a strong education. When they seek out employment, they rank diversity, good management, and job fluidity (ability to fulfill varying roles) as most vital. Money may not motivate their career choices, but more than any preceding generation (81%), it stresses them.

The Surprising Qualities of Gen Z

David and Jonah Stillman’s book lists some unique findings regarding Gen Z. Granted, their focus is on how to market to Generation Z; but we find that such qualities as realistic, DIY, FOMO, and weconomist show up in many other aspects of Gen Zers’ lives. Their list of qualities seems to fit.

The One Thing Gen Zers Want Most at Work

Another author, Jessica Stillman (not related to David and Jonah, cited above), reports in Inc. magazine on a new study of 11 million workplace comments shows that, “Everyone wants to be paid decently, treated with respect, and have a life outside the office.” But not so for Gen Z: They want one thing above all else:

Gen Zers differ in that they look for companies that take a stand on political issues and are engaged with the world outside their company. They don’t just want to be part of a company that’s all about profits.

Gen Zers, “raised in a time when the effects of climate change are making weekly headlines, care deeply about the world around them,” Stillman says. And more Gen Zers than any other generation (by a landslide) are likely to make employment decisions based on whether they agree with the stances and values of their employer—both the company and their boss.

Cover photograph used with permission from and gratitude for Kae Ng via Unsplash.

← The Rising Power of Gen Z Meet Our First Group of Gen Zers! →