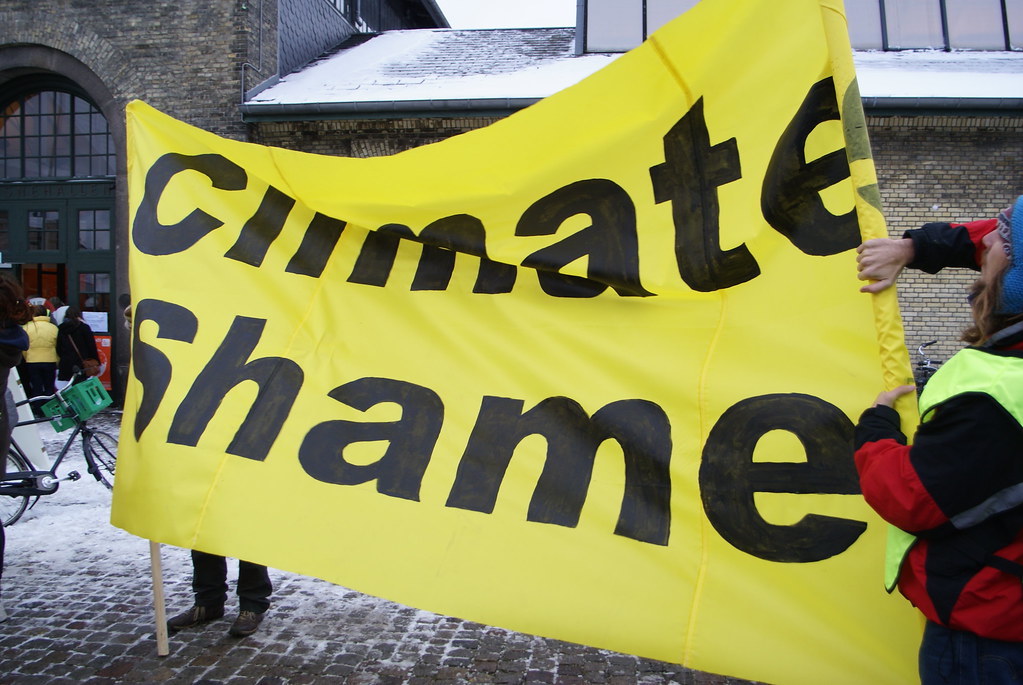 Discover some of Gen Z’s fiercest advocates for the environment, whose voices are being heard from Native American Reservations to the United Nations. 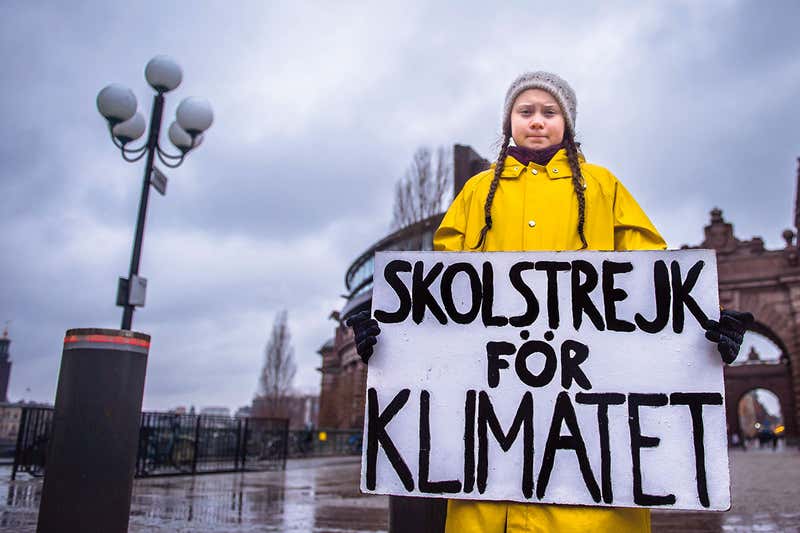 Greta Thunberg is a 16-year-old climate activist responsible for the school strike in September 2019 that inspired millions of youth to strike school and take to the streets to protest and advocate for the climate crisis.

She began her climate campaign when she was 15, by skipping school every Friday at her home in Sweden and standing outside Swedish Parliament holding a sign reading “School strike for climate” in Swedish.

Since then, she has spoken around the world, including at the United Nations Climate Change Conference and was named Times’ 2019 Person of the Year.

She is also taking personal actions in favor of the climate such as not flying and not eating meat. 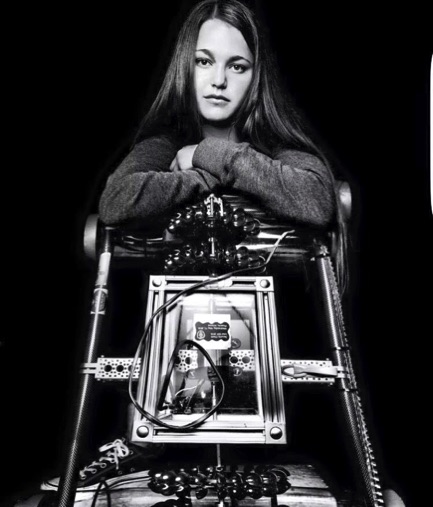 In the summer of 2013, Hannah Herbst was the only girl at her summer engineering camp; but by the time that camp ended, she was on the winning team.

Hannah had discovered a passion for science and engineering that was furthered that year when she learned about energy poverty and the global water crisis.

Her 9-year-old pen-pal from Sub-Saharan Africa explained to her that electricity was inaccessible for many people; this inspired Hannah to create a product that solved this problem.

Combining her newfound passion with a drive to change the world, Hannah created BEACON (Bringing Electricity Access to Countries through Ocean Energy), which brings reliable electricity and drinkable water to people who are unable to access them. 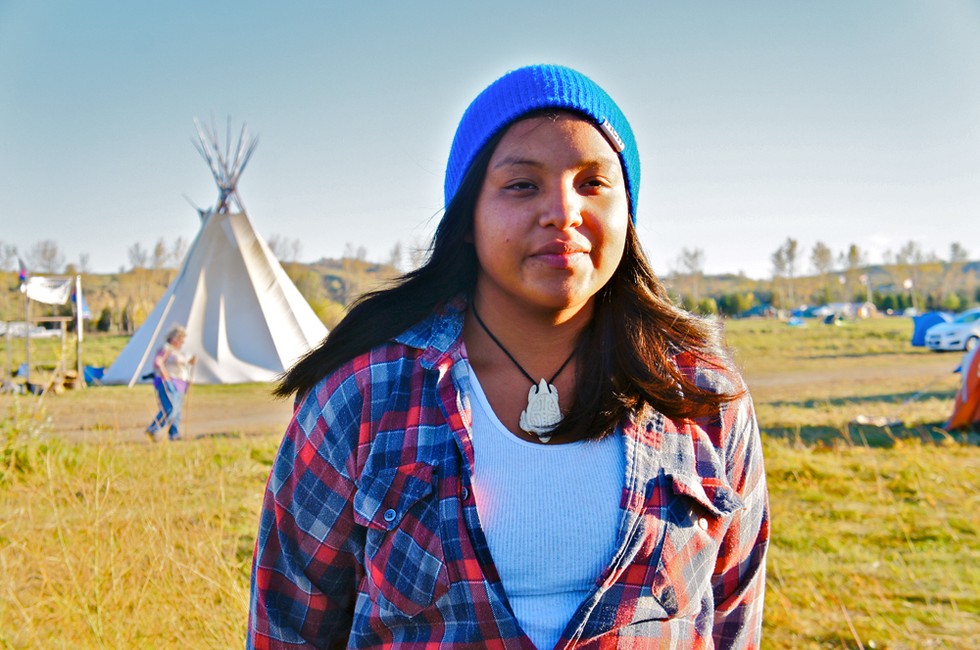 Jasilyn Charger is an indigenous rights and climate activist and a member of the Cheyenne River Sioux Tribe in Eagle Butte, South Dakota.

She writes that, in her childhood, she was focused on one powerful question: “How am I going to protect the land that our ancestors fought and gave their lives for, for us to utilize and prosper on?”

At age 18, she founded the International Indigenous Youth Council during the Standing Rock Indigenous Uprising of 2016.

Now 23, she hopes to empower younger generations to become the spokespeople for their indigenous communities. 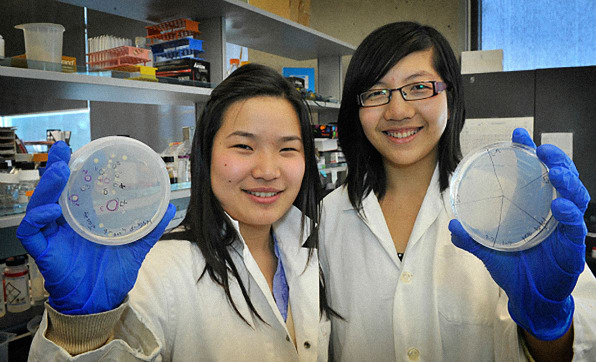 Miranda Wang and Jeanny Yao created their startup BioCollection in 2015 to solve the issue of plastics ending up in the ocean.They invented a technology that repurposes plastics that were formerly un-recyclable into chemicals that are valuable to us as humans.

“It’s accurate to say,” warns Miranda, “that plastic pollution is now a global crisis that doesn’t just threaten the lives of millions of wildlife, but also is threatening the safety of literally everyone in this room and everyone on this planet.”

Each ton of plastic trash can be converted into over $2,500 of chemicals and averts roughly twenty tons of carbon dioxide from being released into the earth.