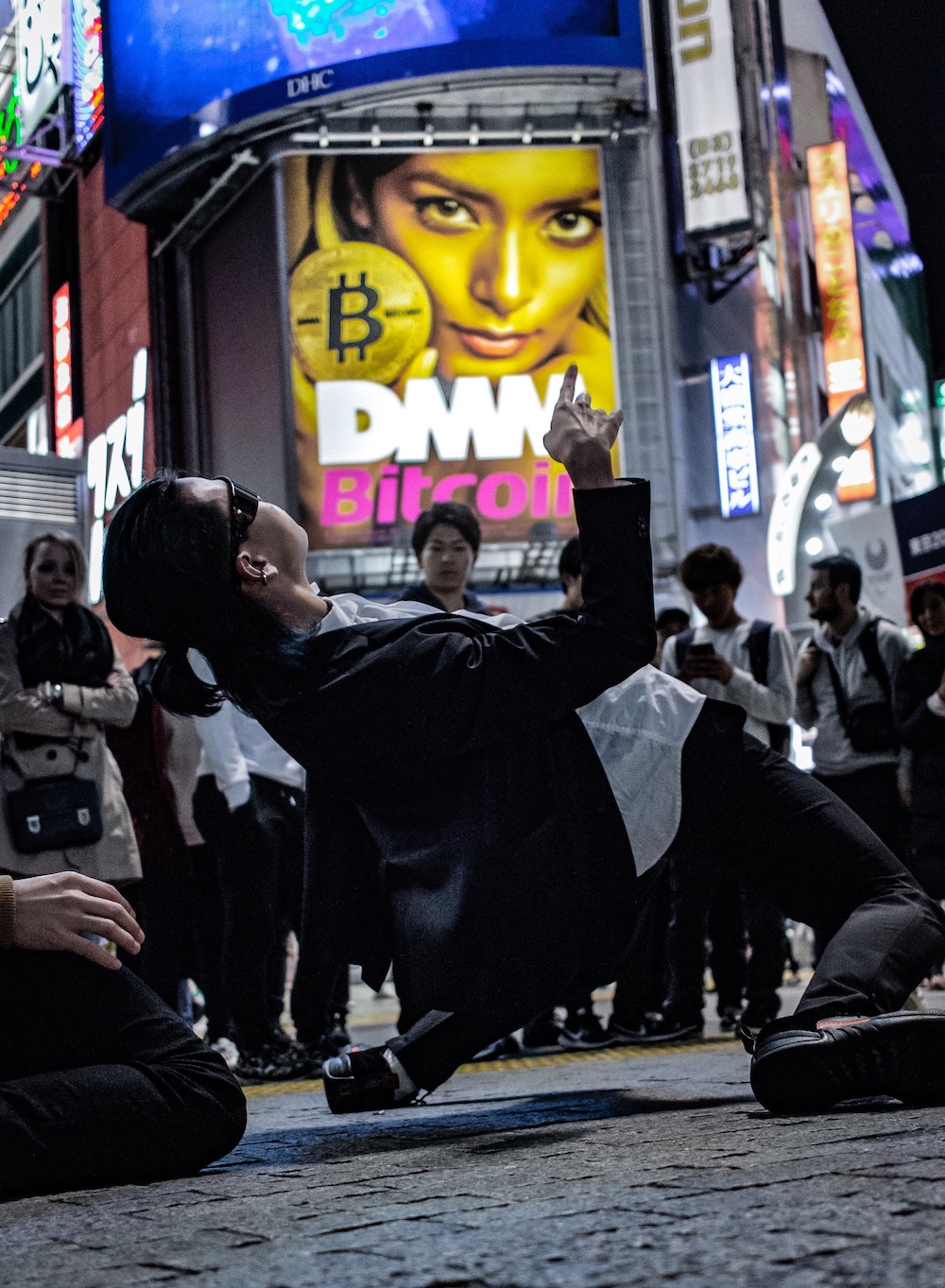 Meet Gen Zers who’ve developed bitcoin and rallied funds to finance youth-led companies, and amplified the value of Gen Z businesses out to the world through peer marketing. 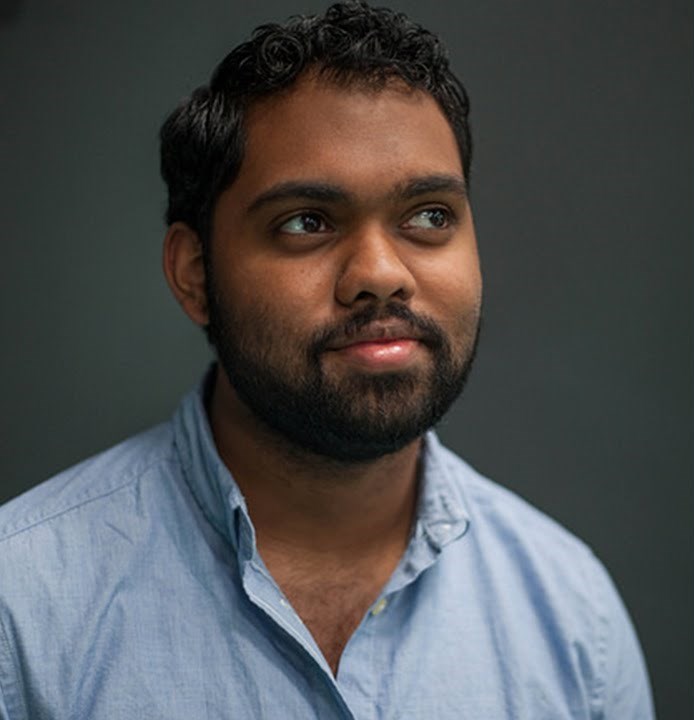 ACE Venture Capital is a VC firm created by Aaron Easaw, dedicated to investing and supporting entrepreneurs under 30.  ACE combines investments with relationship as a way to do due diligence and track progress of each startup.

Aaron believes that “age doesn’t define your ability.” He has developed several other corporations, including the multi-investor INC.UBATOR venture capital firm, which helps young businesses grow and gain the traction required to be successful.

His motto: “Don’t dwell on the past. Learn from your mistakes and move on.” He speaks about his work here on “20 Under 20,” a podcast geared toward Gen Zers. 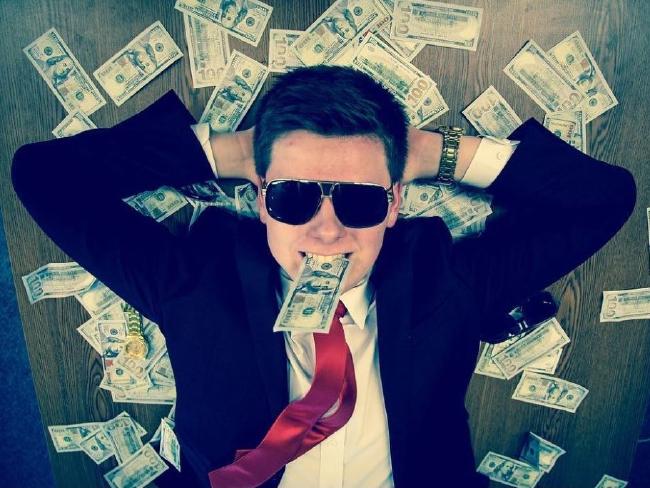 When Erik Finman was 12 years old, he received $1,000 from his grandfather as a gift. Instead of buying video games and candy, he invested in Bitcoin, and held onto it.

He was not the best student at school. He hated school and wanted to drop out. Then, Erik struck a deal with his parents to be able to skip college in pursuit of an unorthodox education, provided he could invest successfully and turn that $1,000 into $1 million by age 18.

He focused closely on cryptocurrency trading and made his first $100,000 selling bitcoin when he was only 14.

His Instagram feed features ostentatious photos of himself stepping out of private jets or lying on beds covered in money with captions like: “Cash so worthless compared to Bitcoin I’m sleeping on it …” says The Guardian. 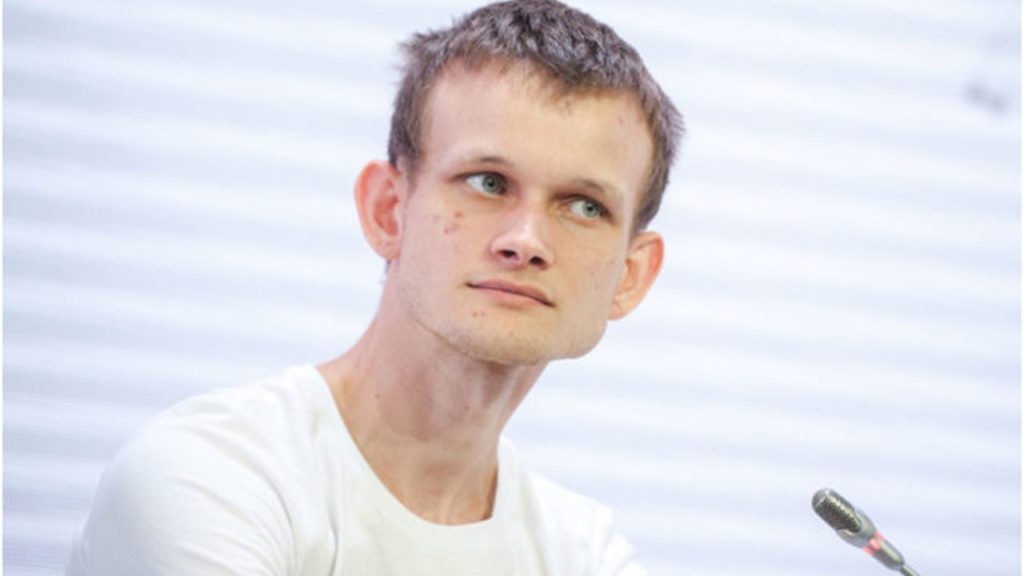 Vitalik Buterin was born in Russia, and his parents moved to Canada when he was 6 years old. Right away, one could see that Vitalik was a mathematical genius. He took classes for gifted children and later went to a private high school in Toronto.

He was interested in blockchain technology and was trying to figure out ways to improve it. He won $100,000 from the Thiel Fellowship after entering college and began to write articles for Bitcoin Magazine on the side.

Receiving pay in the form of Bitcoin, which would not retain real significant value for another few years, Vitalik sought out ways he could improve the system.

In 2013, he created the “Ethereum white paper.” This platform made it easy for new companies to create “ICOs” or “Initial Coin Offerings” for their own businesses, and millions of people around the world started to buy his cryptocurrency.

Since the value of Bitcoin and Ethereum fluctuate so quickly, it’s hard to pinpoint Vitalik’s true net worth. At this point, he is valued at least $500 million. 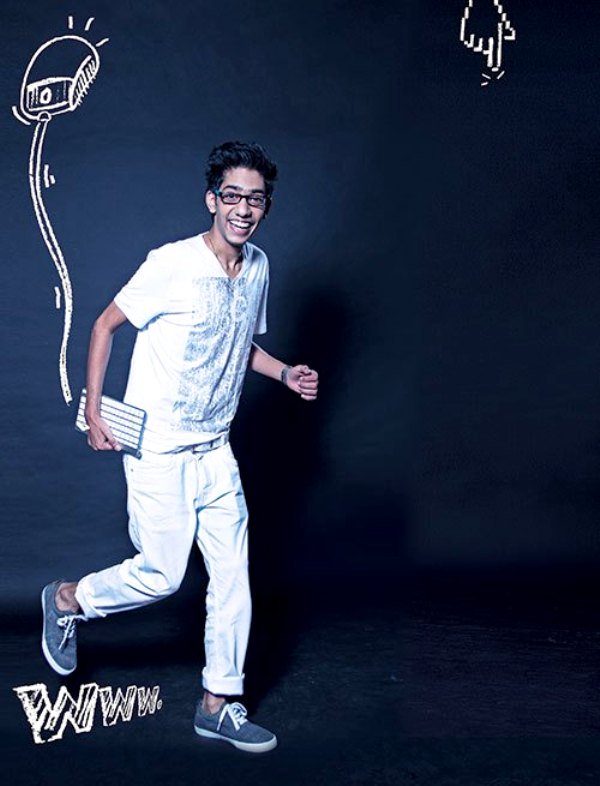 At 13, Farrhad Acidwalla borrowed $20 from his parents to create an online community based around aviation and plane models.

He quickly sold that platform and used the funds to create marketing agency Rockstah Media, an online business platform focused on web development and marketing.

By the time he was 17, Rockstah Media had become an internationally successful, award winning agency and Farrhad was recognized TedX speaker and the founder of multiple other businesses.

Now 25, Farrhad is a multimillionaire and investor and hopes to make technology more accessible to the youth populations of India. 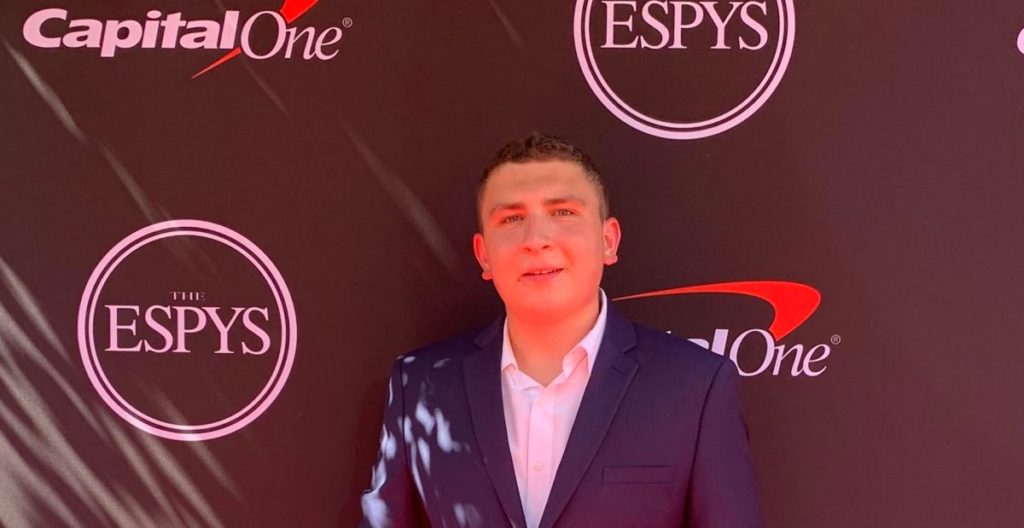 In his junior year of high school, Jesse Kay created a podcast called 20 Under 20, in which he interviews successful entrepreneurs asking about practical tips they have for youth who are trying to get started in their endeavors.

Jesse firmly believes that Gen Z has the capacity to be just as, if not more, entrepreneurial than any of the previous generations.

As he describes, growing up in a post-9/11 world and having experienced the [pandemic and] recession at an early age, Gen Z has learned firsthand that nothing is given in life.

Read more about his mission in Thrive Global.

Cover photograph used with permission from and gratitude for pawel-janiak-UiH8963wYHo-unsplash.jpg from Unsplash; profile images as follows: Aaron Easaw from Informi U.K., Erik Finman from The Chronicle, Vitalik Buterin from crypt-mining.net, Farrhad Acidwalla from Starsunfolded, and Jesse Kay from Thrive Global.