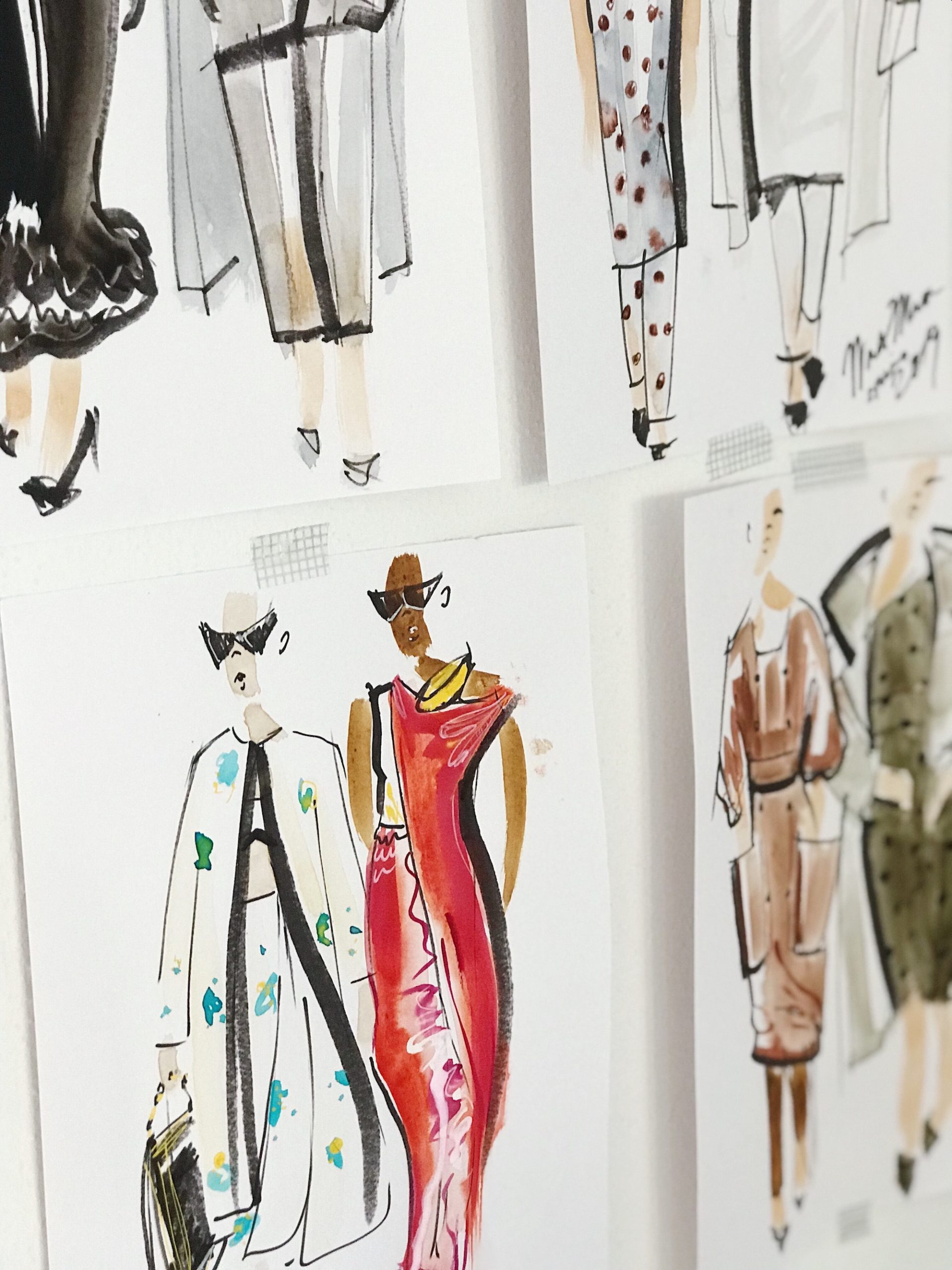 Our next few posts will cover outliers who’ve earned fortunes, invented products, entertained millions via social media, and had tremendous impact with their work in a range of fields.

We found scores of famous Gen Zs living their dream jobs, but we selected just a few in each industry to highlight what’s possible when a young person decides they’re going to succeed, not someday, but NOW.

*Note that we list the ages and locations where they were when they hit it big. More details on their drive and success will appear in our book on New Year’s Day 2021. 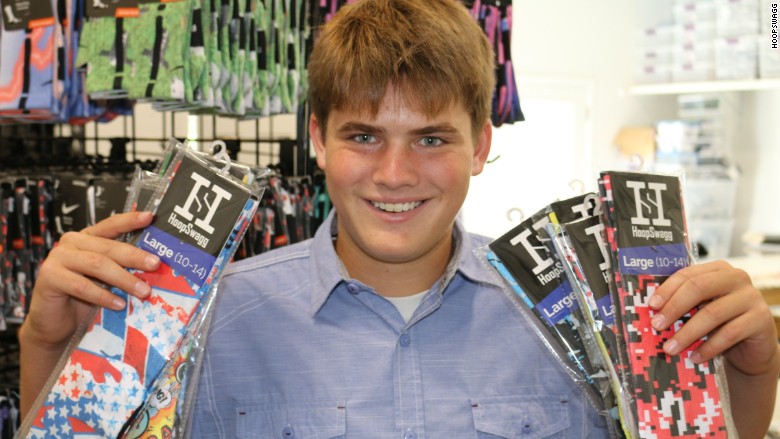 Brennan Agranoff grew up in Oregon, not far from Nike’s headquarters, and he and his friends loved Nike. But at age thirteen, when his pals started sporting the brand’s $14 Elite basketball socks, Brennan wanted to stand out.

He bought a pair of brightly patterned socks online for $40 and spent nine months researching the printing process, built a business plan, persuaded his parents to invest $3,000 and launched HoopSwagg, a playful brand that manufactures eye-catching basketball socks. 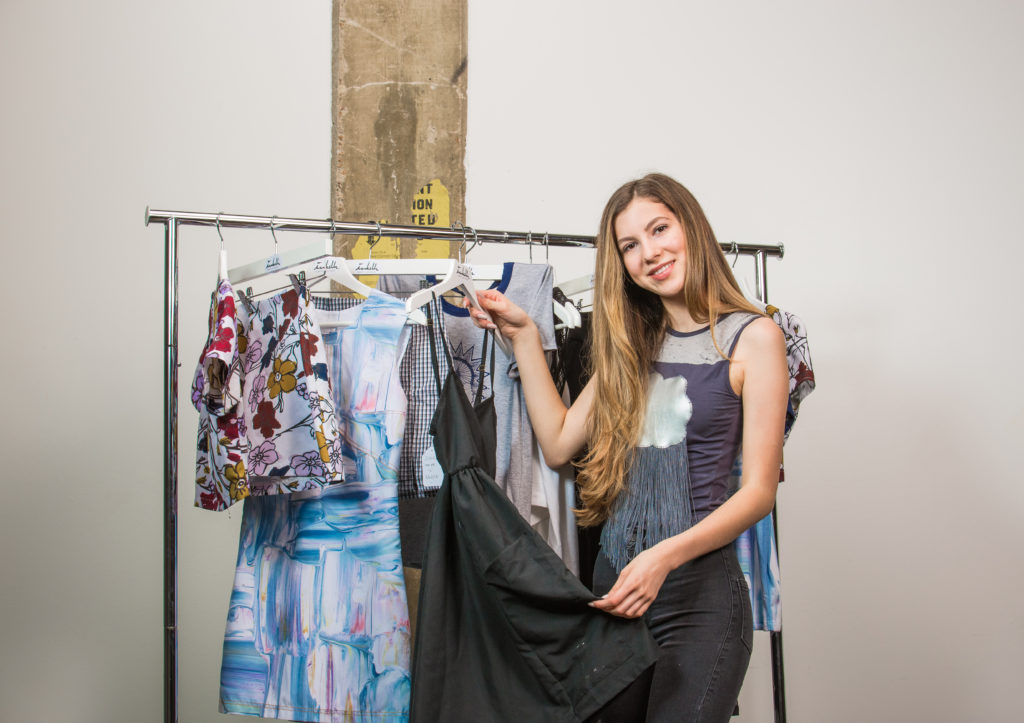 Isabella Rose Taylor began painting at age three and designing jewelry at eight. She launched her fashion brand for young women at the same time and quickly landed in local retailers and boutiques.

A few years later she partnered with Nordstrom, and her designs spread across the country.  “With a strong team in place, I have the luxury of thinking big-picture,” she says. 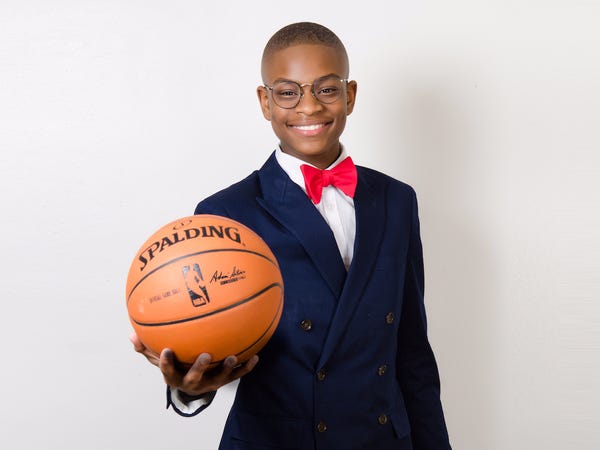 He says his desire to find a sharp-looking fashion accessory was the inspiration for his business. In addition to bow ties, Bridges’ Memphis-based company sells neckties, pocket squares and men’s accessories that are sold in various retail stores nationwide, including partnerships with Bloomingdale’s and Neiman Marcus. 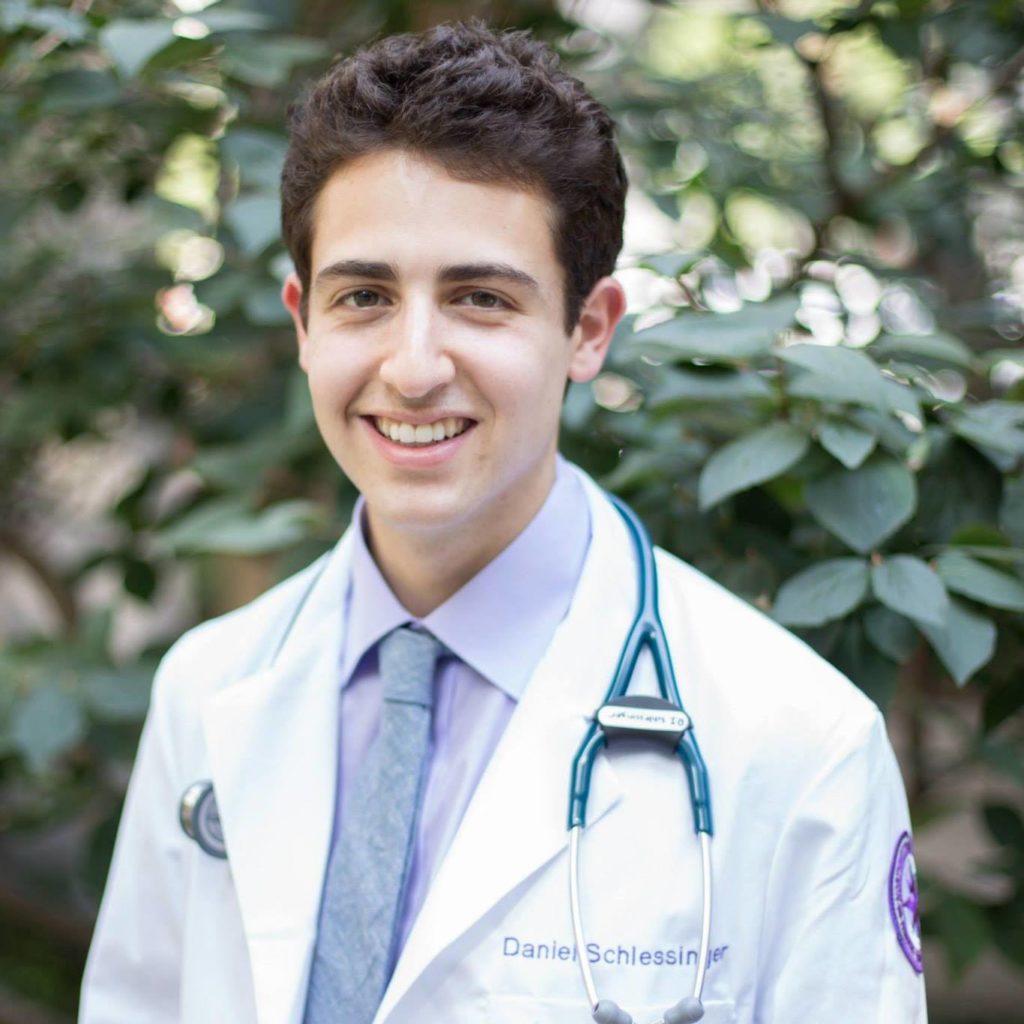 Eighteen-year-old Daniel noticed that his hands and lips were getting overly dry during the winter months. He tried all sorts of balms to no avail.

So, he decided to make his own. Performing extensive research, he eventually developed the perfect product, “Fix My Skin.” It had to stand up to the cold winters in Nebraska and maintain its ability to spread easily but also stay solid if placed in a warm pocket. 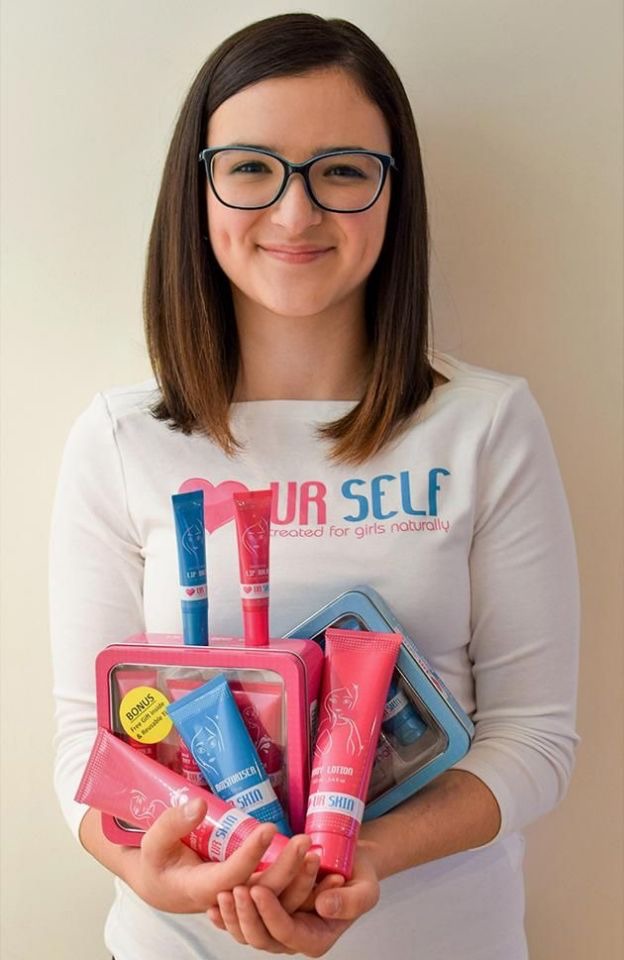 Luv Ur Skin is a natural skin-care line for girls developed with botanical ingredients, including body lotion, lip gloss, nail polish, and moisturizers.

“I go into meetings and the people there all underestimate me and direct their questions at mum instead of me,” Dymalovski tells the Herald Sun. “But then when I start answering the questions, they kind of sit up and realize that I’m actually the one in charge.” 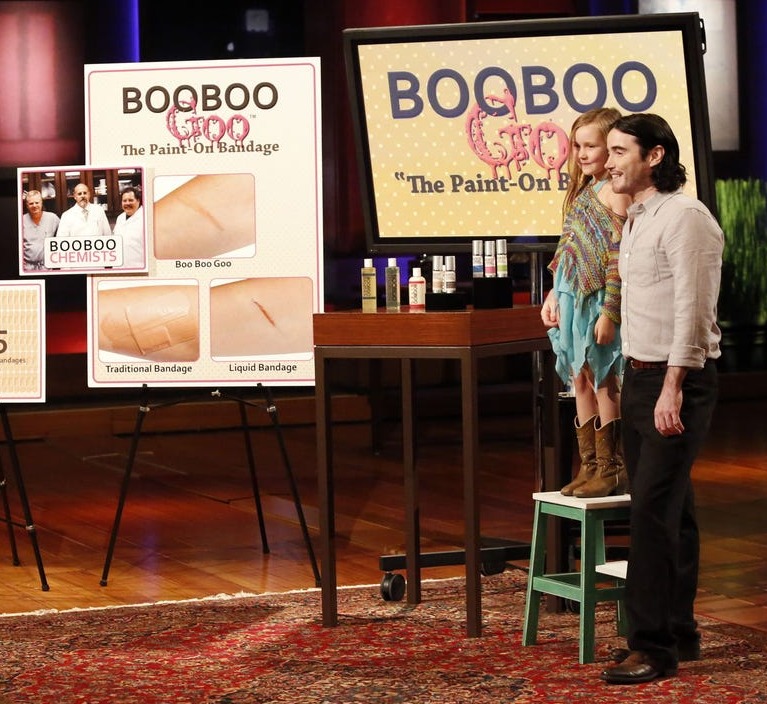 At just six years-old Kiowa Kavovit appeared on Shark Tank to pitch Boo Boo Goo, a natural, eco-friendly alternative to Band-aids, which paints a band aid onto the skin where the cut is.

Her dad, Andrew, is also an inventor and says, “It’s my hope that my children grow up thinking outside the box when it comes to careers; it will just give them more freedom in their lives later.”