Banking with a Conscience? 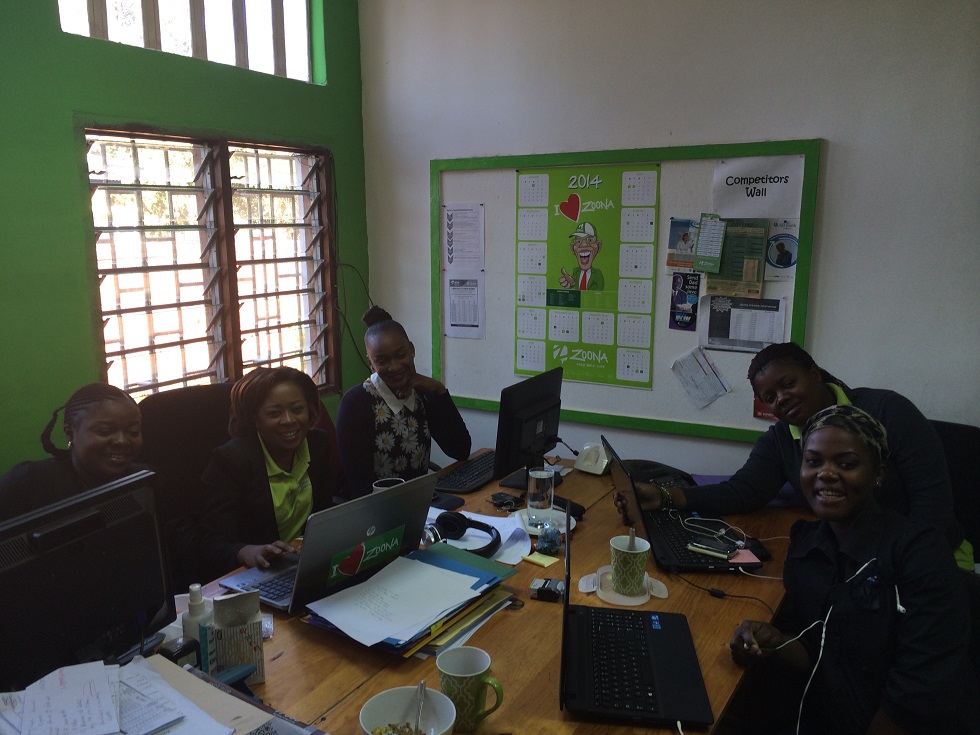 Lusaka, Zambia – At 24 years, old Misozi Mkandawire is a Zambian millionaire who doesn’t believe in cash. Well not hard cash at least- instead, Misozi has built a successful career on mobile banking.

As an independent franchisee of Zoona, Southern Africa’s hottest start-up, Misozi oversees some 19 agents at 9 outlets. In doing so, she places herself at the forefront of a technological boom that is revolutionizing African finance. Nearly 85% of Zambians are not serviced by traditional brick-and-mortar banks, since they reside outside of urban centers. Instead, many Zambians rely on mailing money throughout a country whose economy is heavily reliant on urban-to-rural remittances.

Zoona changed everything about this process by taking banking to mobile phones. More impressively, Zoona has proven impactful while also being responsible- it’s the only company in Southern Africa to receive the Benefit Corporation designation. The process is simple: customers visit a Zoona outlet where a local agent facilitates a transfer activated by a PIN number. At the end, both the transferrer and the recipient are notified of the transaction by text message. For Misozi, this is the most appealing part of the Zoona business model: everything is done locally. She finds corporate banks to be intimidatingly formal and coldly corporate. At Zoona, one can expect a familiar face from the neighborhood.

In her role as franchisee, Misozi starts her day by processing the previous day’s transactions. Afterwards, she distributes ‘black books’- the ledgers each outlet uses to record transactions- to each of her agents. The rest of her time is spent on the road, driving from agent to agent, to ensure the smooth operation of an expansive business

Soon, Misozi hopes to reinvest the resources she’s accrued with Zoona to start her own mobile banking operation. For now though, Misozi is an integral part of a socially responsible business that recently announced a staggering milestone: in April, Zoona surpassed the $1 billion mark in mobile money transfers.