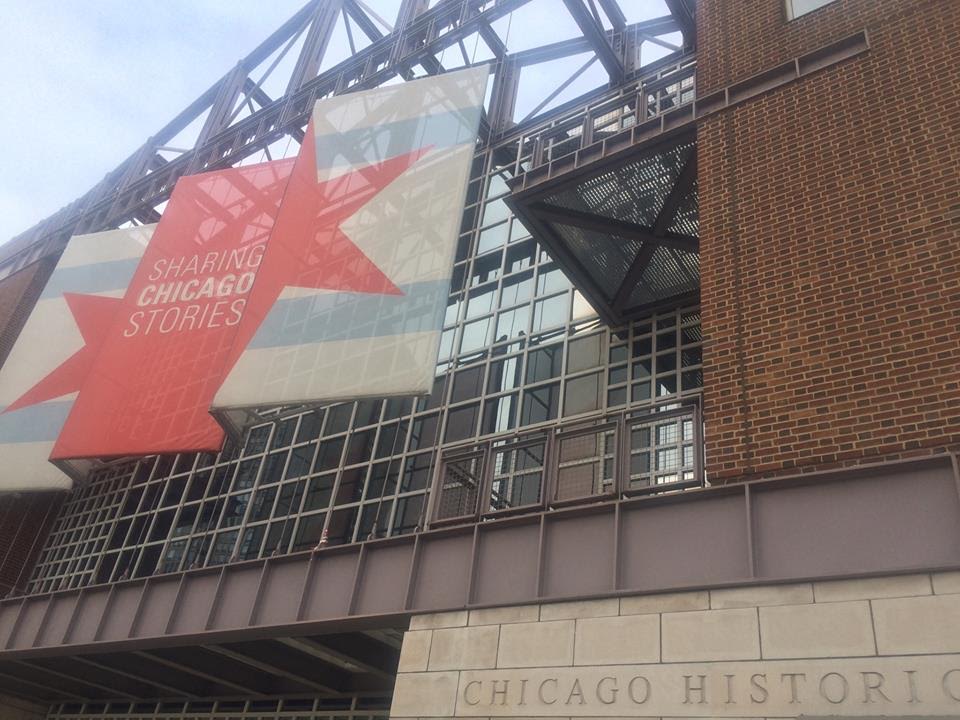 If you’ve been following the MY JOB book project for a while now, you know that Louis “Studs” Terkel is an idol around here. A Pulitzer Prize-winning radio host and America’s first mainstream-media oral historian, Terkel interviewed people from around the country about their jobs. He published many books. His 1974 tome, Working, became the model for MY JOB.

A kid in a candy store

When Suzanne was invited to tour the Studs Terkel Radio Archive at the Chicago History Museum, she was excited. In fact, she described the experience like being “a kid in a candy store.” She got to see the belly of the basement, where Terkel’s archives live on, in rows of audiotapes and cardboard boxes of paper manuscripts, some half a century old, but all still relevant to today’s working citizens.

Suzanne said Director Dr. Peter Alter “led me through the basement labyrinths to get a peek at the audiotapes and manuscripts from Studs Terkel’s archives.” This meant a lot, she adds, because “Sharing stories in the authentic, respectful way that he did, is my goal with our blog and this book.” 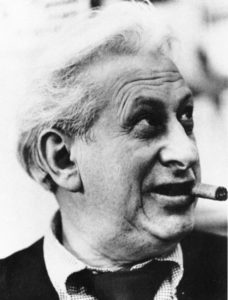 Amassed over 50 years, Terkel’s body of work includes over 9,000 hours of interviews and several bestselling books, including his magnum opus Working. Throughout his life (he passed away in 2008 at the age of 96), Terkel’s unitary, indefatigable focus, on telling history by and of everyone, helped redefine modern oral history. In this way, Terkel’s contribution to storytelling is the spiritual predecessor to the My JOB project.

An endorsement from Studs Terkel’s archivist!

The MY JOB team had reached out to the radio archive a few months ago to let them know about the release of our book. To our delight, Dr. Alter, who is in charge of managing the collection, accepted our invitation to read an advance copy.  Once he read it, he extended an invitation to visit and kindly provided the following endorsement:

“This wide-ranging collection of first person narratives edited by Suzanne Skees provides a wonderful look into a myriad of jobs around the world. Readers will see vividly how work, culture, and personal circumstances intertwine in these true stories. Truly a great project.” 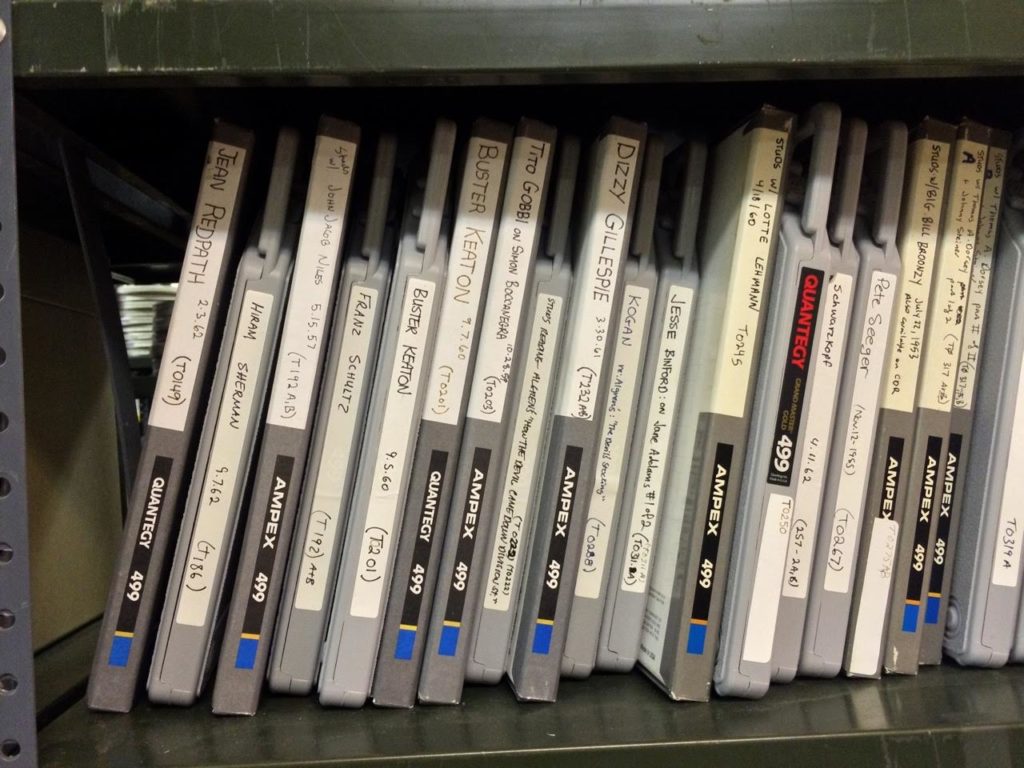 Reviewing some of his older recordings, it’s clear that the issues that Terkel explored still resonate with us today. In 1981, he interviewed three Chicago parents about their experience with ‘busing’- a city policy that hoped to integrate schools by bringing black students to white neighborhoods to go to school. In 1977, he interviewed the historian Jonathan Katz, who had just released a book Gay American History: Lesbians and Gay Men in the United States. Again in 1977, he sits down with Ron Kovic, a veteran of the Vietnam War paralyzed as a result of wounds sustained in combat. At any given time, any one or all three of these issues– systemic racism, LGBTQ rights, and veterans’ health– are at the center of the Election 2016 news cycle. This is what separates Terkel and the projects which seek to channel him, from traditional historians: where the history of nations is a laundry list of dates, oral history accounts for how much things really change in between them.

Other initiatives to bring stories about work front and center

In 2017, the Chicago History Museum and the WFMT Radio Network are partnering to compile the life’s work of a man who graced national airwaves for half a century. The largely crowdfunded project seeks to centralize and digitize Terkel’s contribution to American cultural history and bring it to a wider audience. 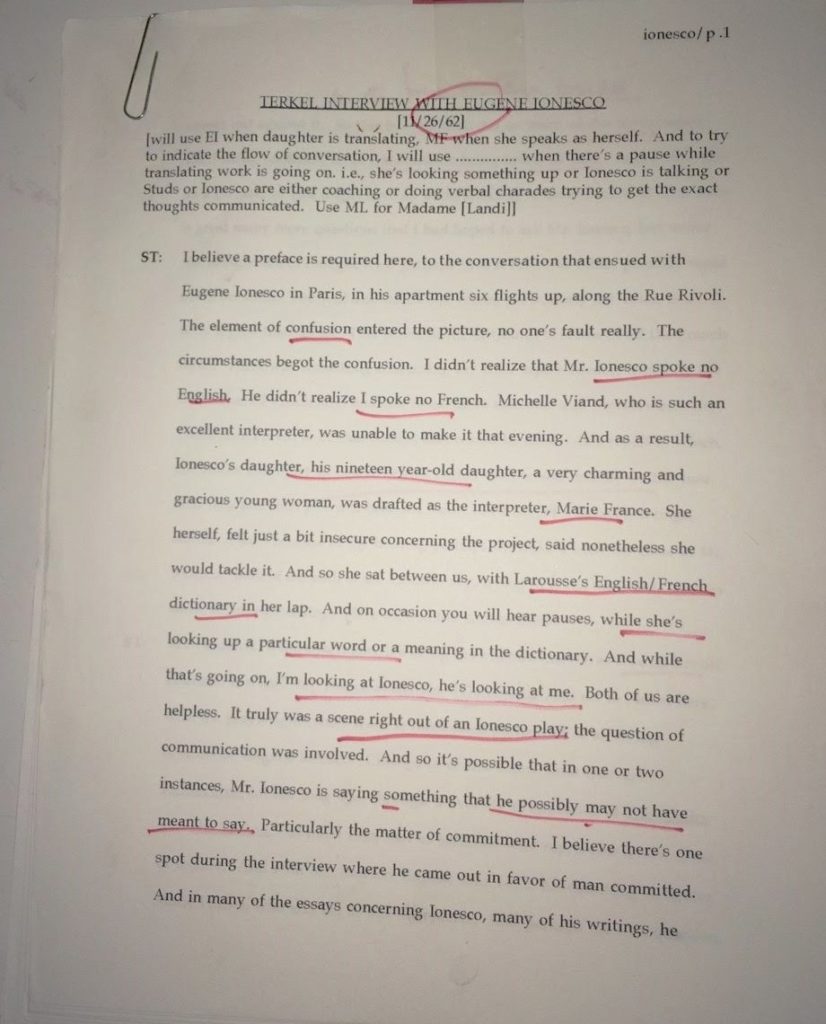 In further service to this aspect of Terkel’s enduring legacy, NPR has recently launched a new segment “Working: Then and Now.” Each installment features uncut audio of interviews from Terkel’s private collection punctuated by an update on where the worker is today. You can check out recent episodes online.

The popularity of stories about people’s lives is clearly on the rise. Today we want to know more about each other, not just more about celebrities or politicians. The immediate popularity of Facebook Live and the unkillable Snapchat, as mediums which facilitate the dissemination of hyperpersonal and immediate content, are proof that Terkel was onto something that decades later holds true.

All pictures courtesy of Suzanne Skees, unless otherwise noted.

The MY JOB book is approaching its launch date! Preorder now to receive your copy on October 17!

← What If Your Job Was to Read the Stars? The MY JOB Book Ships Now! →