SUZANNE SKEES, curator and author of the MY JOB book series, also works in international development as the founder of the Skees Family Foundation and as a storyteller who travels from schools to slums, prisons to farms, writing for nonprofits and their courageous clients who toil every day to end poverty and create equality. She holds masters’ degrees in English literature from Boston College and world religions from Harvard Divinity School.

Understanding unemployment: There are three types of unemployment, according to World Population Review: frictional, structural, and seasonal. Frictional unemployment refers to temporary unemployment during the period when someone is searching for a job. Structural unemployment is the mismatch between workers’ skills or locations and job requirements. Seasonal unemployment is caused by seasonal changes in a population’s activity, such as tourism or agriculture.

Unemployment has many adverse effects. These include:

Current unemployment rate in the world: 8.62%, according to The Global Economy.

Ten countries with the highest rates of unemployment:

Ten countries with the lowest unemployment rates are:

Top ten jobs right now that pay well, challenge us year after year, match our talents and skills, aren’t too stressful, offer room to advance throughout our careers, and provide a satisfying work-life balance (Click on link below to see top 100.)

Informal sector: The International Labor Organization (ILO) states that more than 60% of workers around the world work informally, which means they lack access to a paycheck, benefits, and job security.

Employment is projected to grow by six million jobs (from 162.8 million to 168.8 million) by 2029; the greatest growth will occur in healthcare-related occupations. – U.S. Bureau of Labor Statistics.

Fifteen jobs predicted to be extinct by 2030:

Top ten careers for the future: 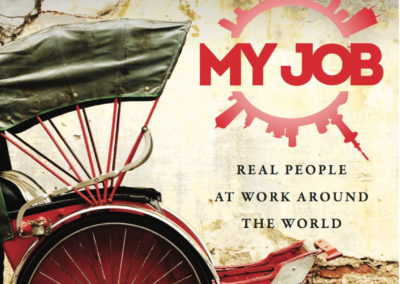 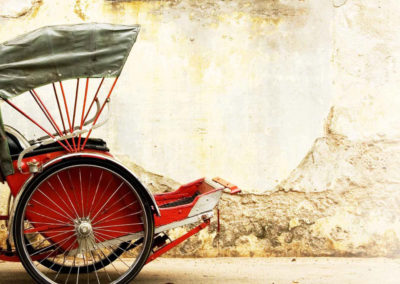 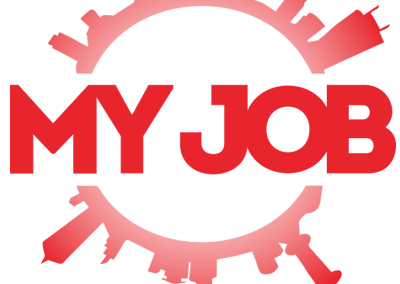 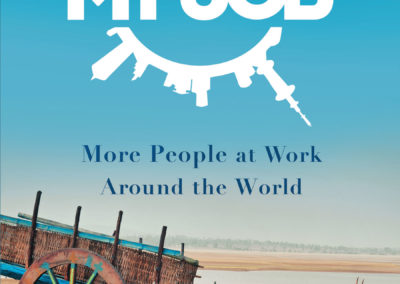 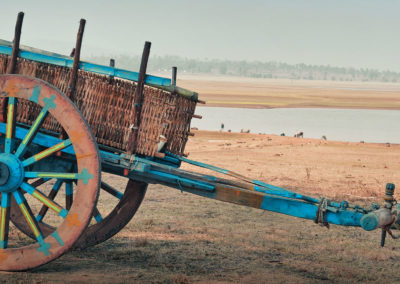 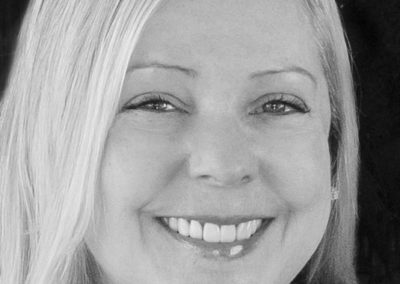 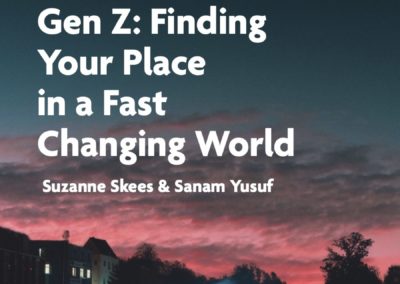 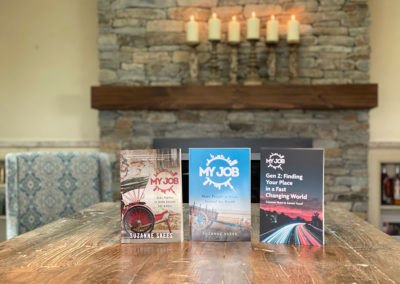 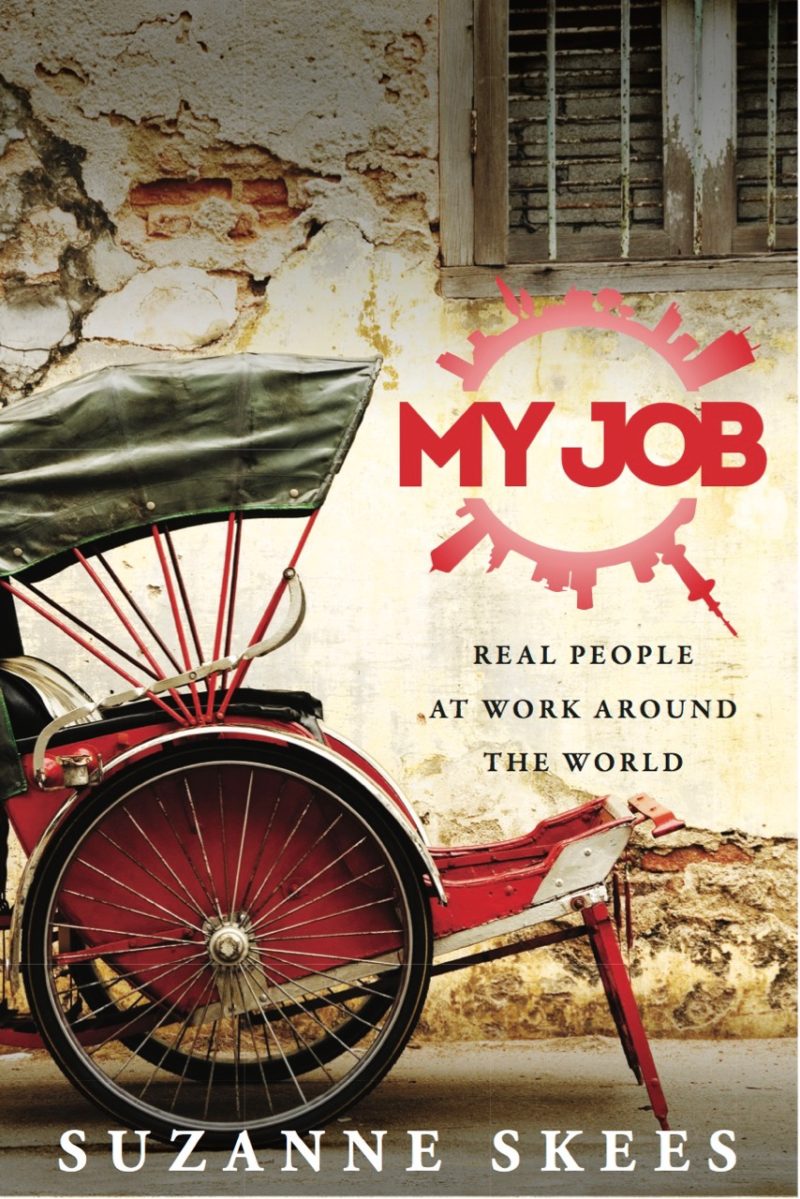 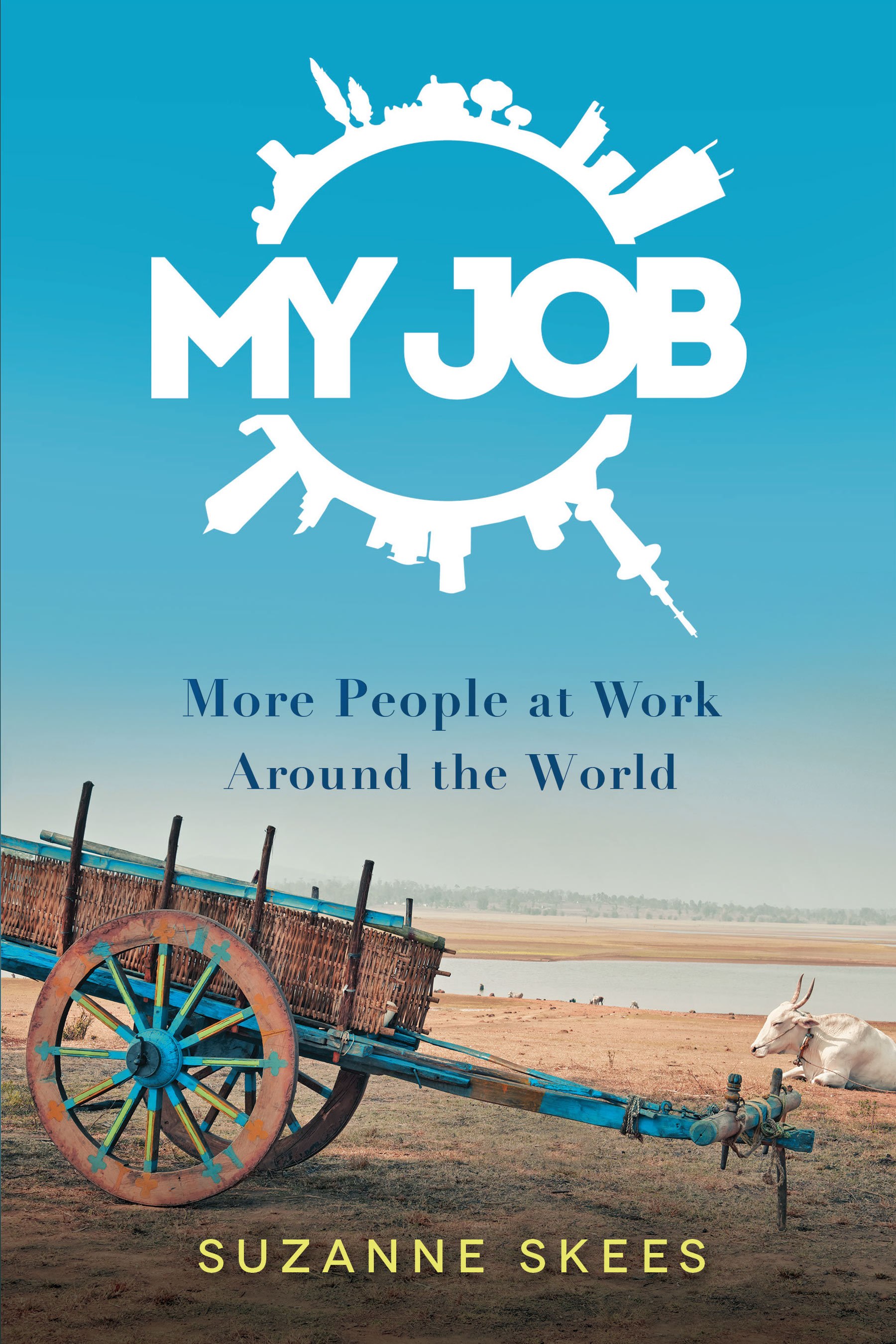 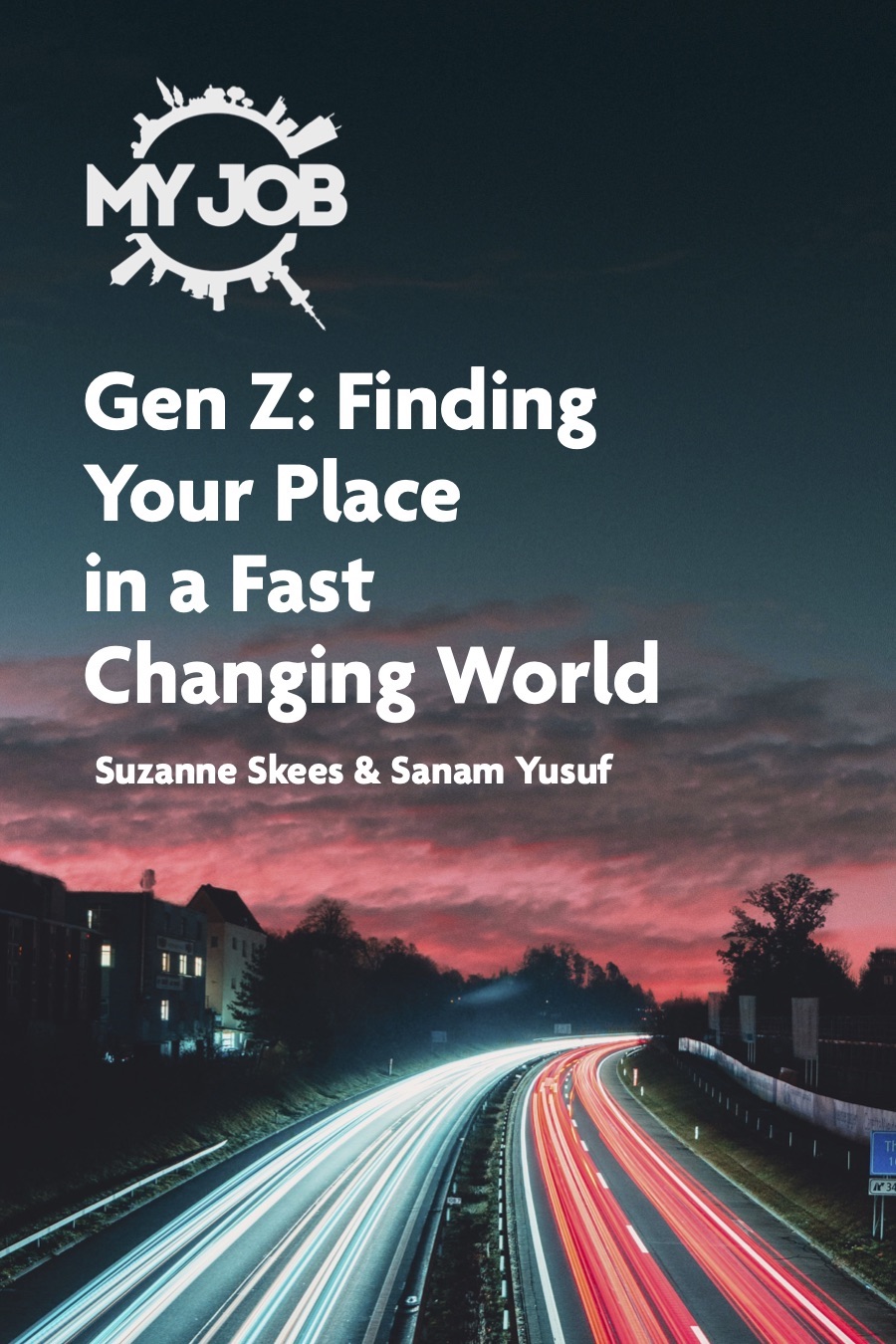