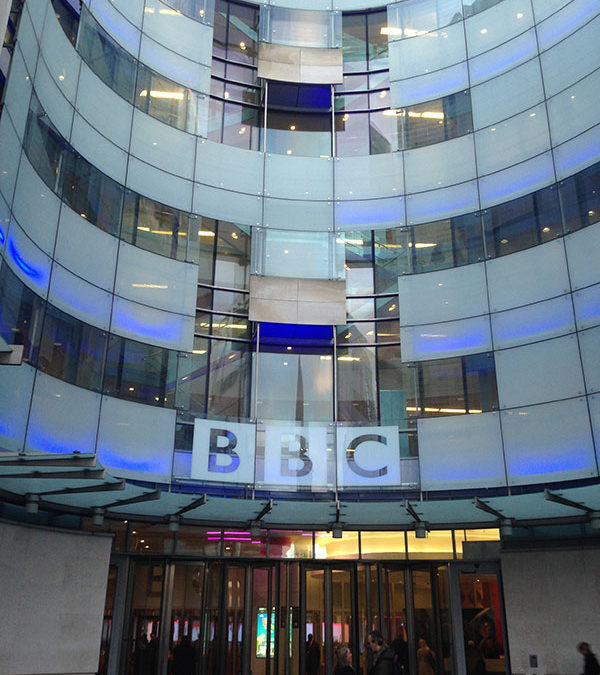 This podcast originally appeared on BBC Radio.       When you land in London in late April and find pure sunshine, no wind or rain at all, just giddy people running around in Tee shirts and short trousers, laughing and holding hands, escaping for ice...

“I’m With Fifi”: Arab-Jewish Coexistence From the Salon Chair

In 2015, Iris, set out to create a film about Israeli Arabs and their unequal treatment in Israel. Instead she finds “a little island of sanity” when she takes a job as a shampoo girl at an Israeli-Arab salon and installs a camera over the salon sink.