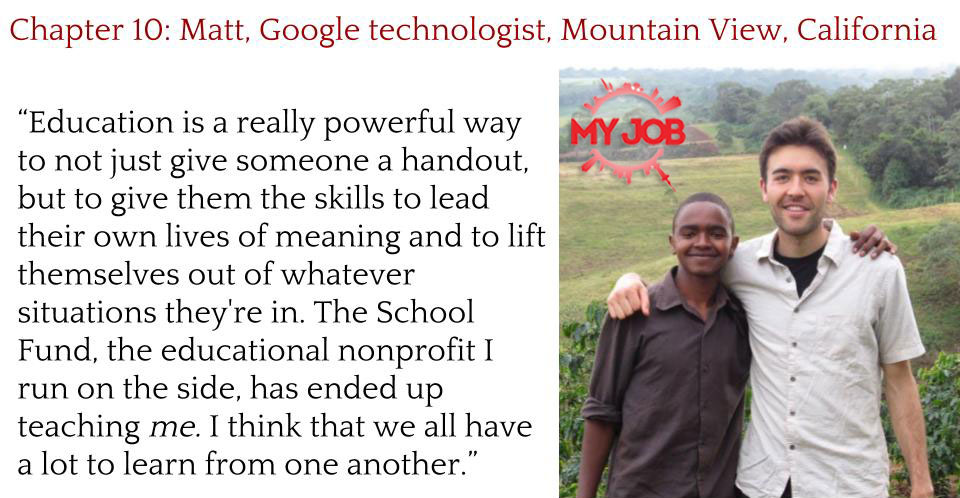 “It was Tough Growing Up Bicultural”

“She was the first member of her family to go to college and then on to a graduate school. We talk now about how there’s not enough women in computer science. I can only imagine then. She was probably like the only woman and the only Chinese woman. She taught herself English. I ran across her Chinese-to-English dictionary, where she had painstakingly gone and circled and underlined in red pen.” 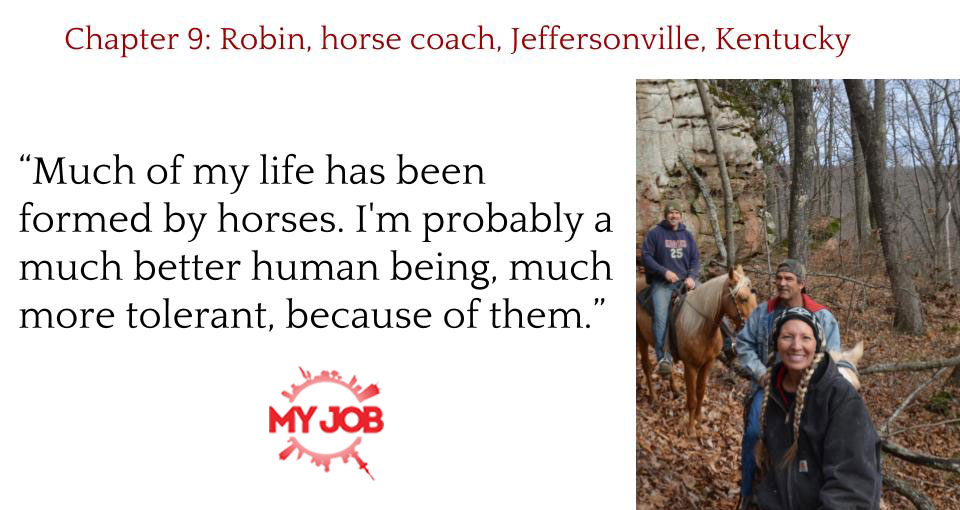 “You Don’t Know What You Want Until You’ve Found It.”

The weird thing that happens is, horses will tell you whom they like and whom they don’t, and they’re very, very obvious about it most of the time. It’s their body language. My friend was like, ‘How do you know?’ and I’m like, ‘I don’t know. I just know.’ 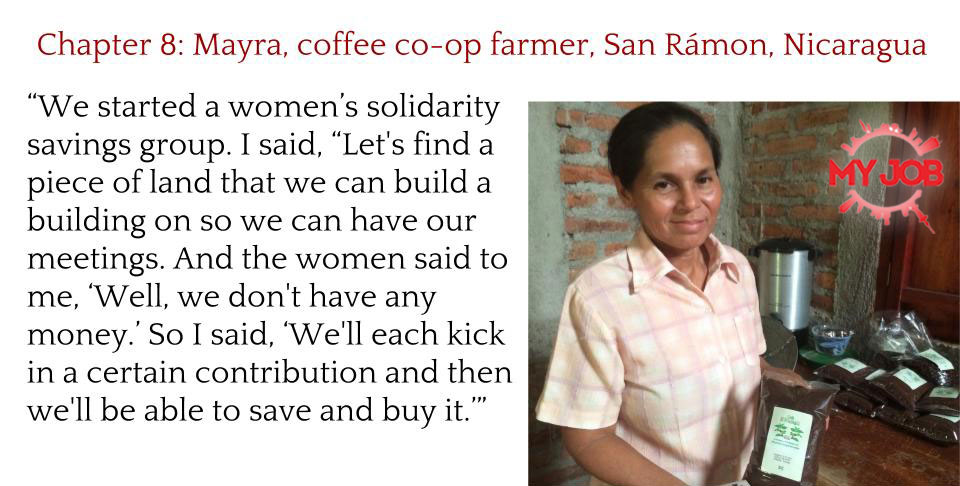 It’s difficult in my community, because we don’t all think the same way. There are some people that just think about their own welfare, and they don’t think about the welfare of everybody else or of the majority. That’s a little difficult. 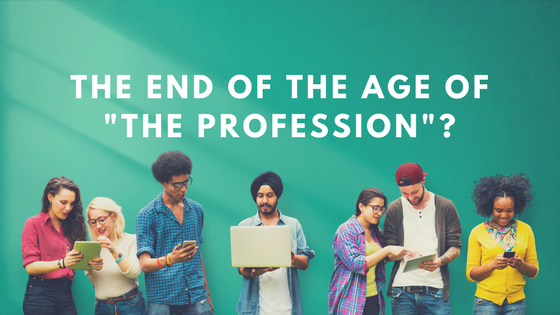 The Age of “The Profession” is Dead

According to Jean-Philippe Michel, a Toronto-based career coach, students today should focus on a collection of skills, rather than a particular profession. For example, Michel coaches students to acquire the skills to ‘use empathy in a medical setting’ rather than focusing on ‘becoming a doctor’.