Thankfully (hopefully???), most of us will never face this dilemma. But for Soviet Lieutenant Stanislav Petrov, the decision he faced on September 26th, 1983 was very real and very critical. 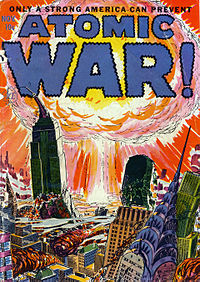 In this moment, it’s reasonable to assume that a good percentage of humans would hit the red button without thinking twice. But something was off here, and Petrov could sense it. He thought to himself, “why are they sending only one missile?”

To date, countless algorithms had been run by both the U.S. and the Soviets, calculating the outcomes of a strike-for-strike war. In each case, the result seemed to be the same: mutually assured destruction. But most of these scenarios saw a bevy of missiles being fired at strategic points on both sides. Here, was one singular missile headed one-way.

Realizing this was not a “normal” predictor of a nuclear exchange, Petrov made the important decision to hold tight — despite the red, blinking light in front of him telling him to fire away. It’s a good thing he did, as the “missile” ended up being the sun’s reflection on clouds. 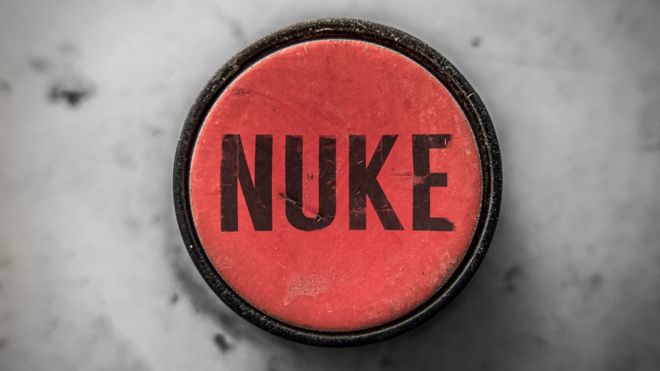 Sadly, Petrov passed last month at the age of 77. But the next time you ponder your existence, think about “what ifs” in your life or just stop to appreciate your loved ones, give a thought or a nod to a person you’ll never know, for they may have been the one that saved life itself.

And that is what we call doing your job!